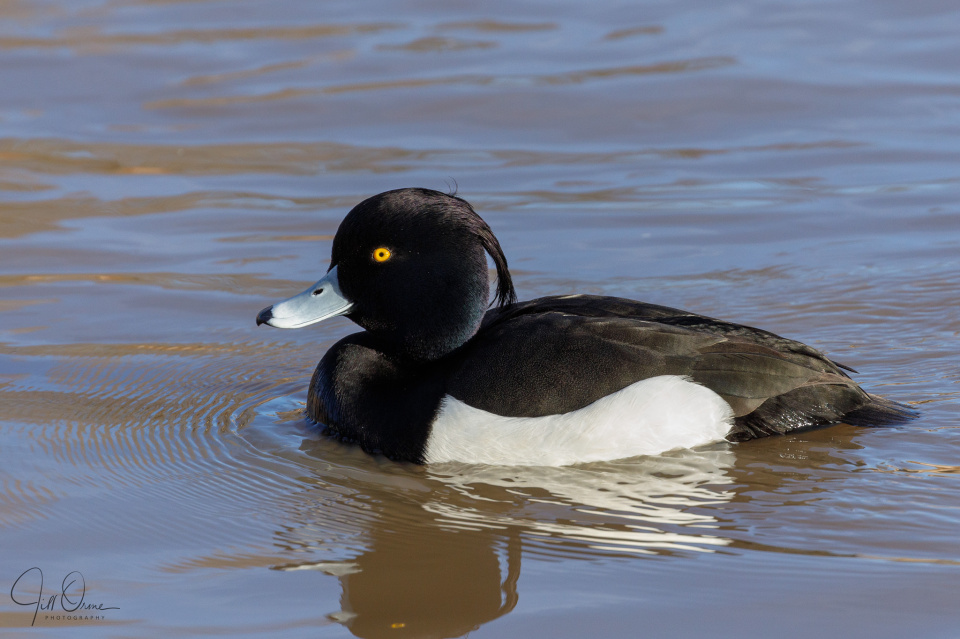 I mentioned a few weeks ago that the Chair of my camera club had died, very sadly and unexpectedly. Today an email arrived, listing some photography equipment that his wife is selling and that she wanted club members to have first dibs over. There was quite a lot of Canon gear, including a lens that has been on my wish list for a while, so I rang S, and arranged to go over this afternoon to take a look at it. Having checked the lens and tried it out, I agreed to buy it, but couldn’t get my banking app to work on the 4G signal at their house, so she gave me her account details and kindly told me to take the lens with me and pay her when I got home.

After I’d walked along the flooded river and taken some photos I headed up into town for a cup of coffee. Because it was very different from mine, I was a little unsure about the bank account number I’d been given, so as I passed S’s bank I went in, explained the situation, and asked the receptionist to confirm that it was one of their numbers – which she duly did. So far, so good.

She then reached out, touched me on the arm, beamed up at me, and said, “I think it’s wonderful that you’re prepared to use a banking app!”

I gazed at her, eyes wide and eyebrows raised, and was still trying to decide whether stamping on her foot would be considered an inappropriate response, when she apparently realised that clarification was needed: “Because quite a lot of… people… aren’t!”

Breathing carefully and staying very calm, I drew myself up to my not inconsiderable height and said, with icy politeness, “I am, in fact, quite tech-savvy.”

“Oh, you are!” she responded (in the exact tone in which a middle-class mother says “Well done, darling!!” to a toddler who’s managed to poo in the potty rather than on the floor). “You’re very savvy!” And then, with a self-deprecating little laugh, “I can say that because I’m not so very far behind you!” (She wasn’t.)

By this time my head was tilted like the T-X cyborg’s in Terminator 3, and my expression was probably just about as friendly. She took a step back, waved her tablet in the air between us and said, “Umm… I could do the transfer for you right now, if you’d like?” “Thanks,” I said frostily, “but I think I’ll be fine.” As I swept past her, she gave me another beaming smile, and I could almost see the thought bubble hanging over her head: Bless!!

You will, I’m sure, be relieved to know that I then managed to buy a cup of coffee without outside assistance. After which I found the car, and drove it home without needing to call R for help or use the satnav. I even remembered to send S the money for the lens. 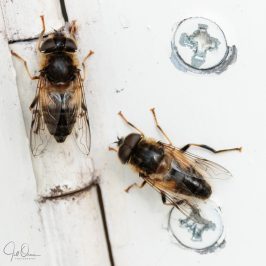 R and I took ourselves off to Croome this morning, lugging a large flask of... 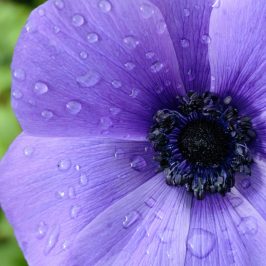 I’m still protecting the anemones and French lavender that I bought last week by bringing... 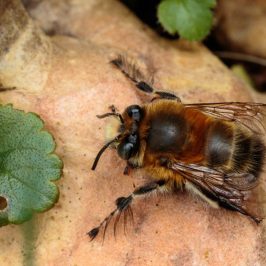 After having such a good day yesterday, today was a sad one for me: this... 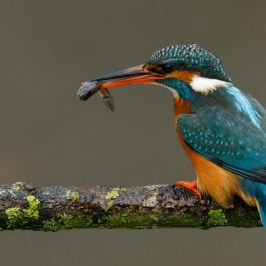 I’m just back home from a fascinating day photographing kingfishers on a private estate in... 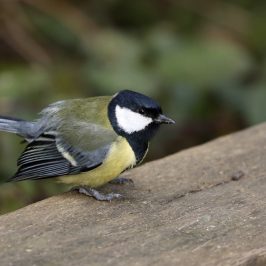 Although not with my favourite ally, who’s at home practising social distancing. To be honest,... 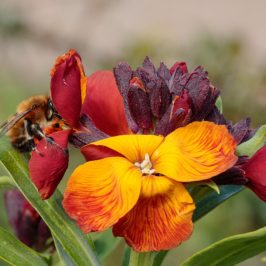 There were four competing hairy-footed flower bees in the front garden this morning, and at...