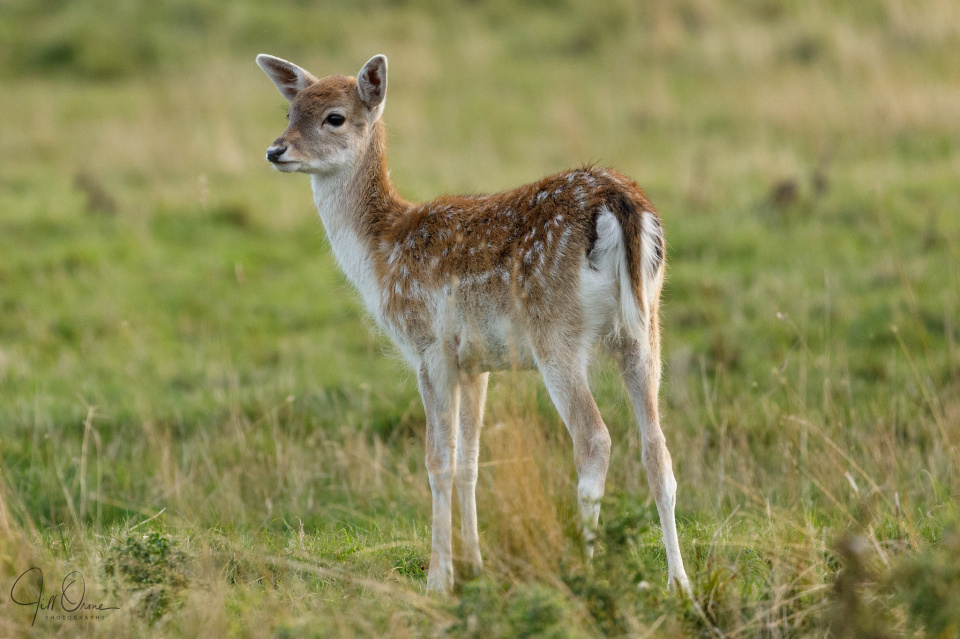 I spent much of the morning enduring a second round of dental treatment on my canine tooth (the good news being that the endodontal surgeon is very happy that all the infection has been cleaned out, and has now filled the root canal); and the first half of the afternoon sitting around while the Mazda garage tried to work out why my satnav has so much difficulty booting up (35 minutes this morning, which added to the excitement of a cross-country busk across rural Warwickshire, so as to get to the outskirts of Coventry for an early appointment without going through any major rush hour bottlenecks). By the time I’d collected the car I was vibrating from all the coffee I’d drunk, and didn’t fancy another bout of sitting around in a bird hide, so I decided to head across to Charlecote to check on the rut.

It’s not unusual for me to go out with a view to photographing one thing, only to get sidetracked onto another, and it happened again today. Not that I didn’t take far too many shots of the bucks stamping around bellowing, attacking trees, and digging up nettles to wear as fascinators – but by the time I’d been watching proceedings for about an hour I’d come to be very engaged by the behaviour of the fawns whose mothers are now coming into season again, of which I assume that this is one.

Fallow does gestate for around eight months, so fawns conceived in October and November are born in June and July, making this one three or four months old (something that’s more obvious in some of my other shots, in which she’s standing with larger youngsters). They’re not fully independent of their mothers until they’re about a year old, but at the moment the does are severely distracted by the attention of the bucks, and their own rising reproductive urge, and many of the fawns seem pretty unimpressed at being suddenly cut loose. All over the park there were babies wandering about, making a noise that reminded me more of Simon’s Cat than anything else, being ignored by their mothers, and latching on to any other deer that would give them some company – leading in some cases to little gangs of first and second year animals hanging out together like street kids. I think that life will return to a more normal pattern for them after the rut, when the male and female herds will separate once again – but of course they don’t know that, and many of them looked as though they were feeling completely orphaned.

Of course, there are usually exceptions to rules, and I was charmed by the attention the doe in my extra was giving to her fawn. As you might expect, though, the baby was unappreciative of getting his neck (and ears) washed, and kept edging away from the maternal ministrations; I felt like telling him to be nicer to his mother, while he still has the chance. 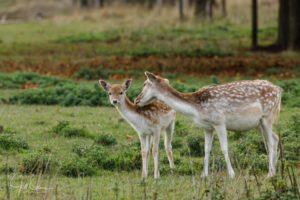