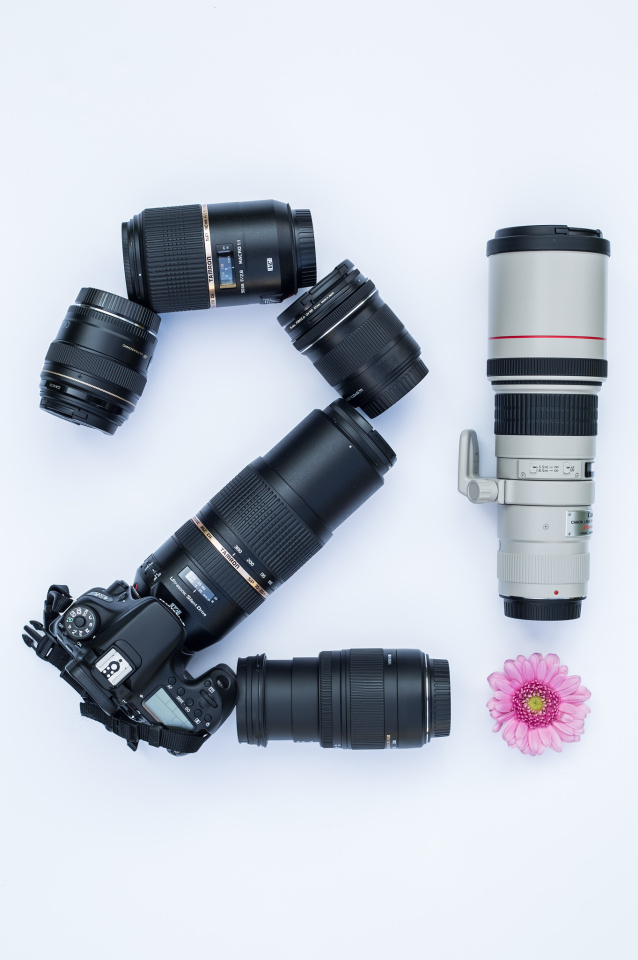 I should have known better.

R, who has apparently learned a few things over three decades of acquaintance, didn’t bother saying what he was pretty obviously thinking – and I decided to ignore the lifted eyebrow. Luckily he was out at a meeting this afternoon, and didn’t witness me running all over the house and garden in an increasing lather, looking for flat, even light, and then faffing about with a tripod, trying to set up the horizontal arm in such a way that the camera was perfectly parallel to the foam board – only to discover that parallel or not, it was too close, and the only way for me to take the photo was to stand on a step ladder and lean over. I was going to say that it’s a shame I can’t give you an extra of me on the stepladder – but actually, no it’s not. I’m sure you can imagine just as well as I can exactly how foolish I looked.

Anyway, there we are: 2×365 completed! Because of the leap year it’s not actually the second anniversary of me starting all of this until Sunday, but let’s step around that and move on – Blip thinks I should celebrate today, and who am I to argue?

One point of interest here – to me at least – is that I didn’t own a single piece of the gear in this photo when I started this journey. In fact, the only thing involved in the creation of the image which I did own two years ago was the nifty fifty I used to shoot it. I try not to let Gear Acquisition Syndrome get too out of hand, but when I look at them all sitting there, I have to admit that that is quite a collection of lenses. On the plus side though, they’re all filthy, because they’re so well used – so that makes it OK, doesn’t it?

On the subject of dirty equipment, and lenses: I took a trip over to Leamington Spa today, to drop the 70D in to London Camera Exchange for sensor cleaning, and the nice man said he’d do it while I waited without charging me the usual premium; so while I was waiting I found the Canon cupboard and took a look at some lenses. I’d thought I was quite likely to buy the 16-35 because I don’t currently have a wide angle for the 5D, but having played with that I then took a look at the 24-70 and fell in love with it – I think it will be a really good walkabout lens on the full-frame, with the added benefit that 24mm is actually pretty wide, whereas the 26-35 really is a specialist landscape/architecture lens and therefore of more limited use.

Because of the hefty cash-back offer currently running on that lens the shop didn’t have one in stock to sell me, but when I decided to put in an order with them rather than simply coming home and buying one on line, the very very nice man waived the camera cleaning fee altogether. Wasn’t that cool? And he didn’t even know it was my blipversary! I think I may be doing quite regular business in Leamington Spa in the future…!