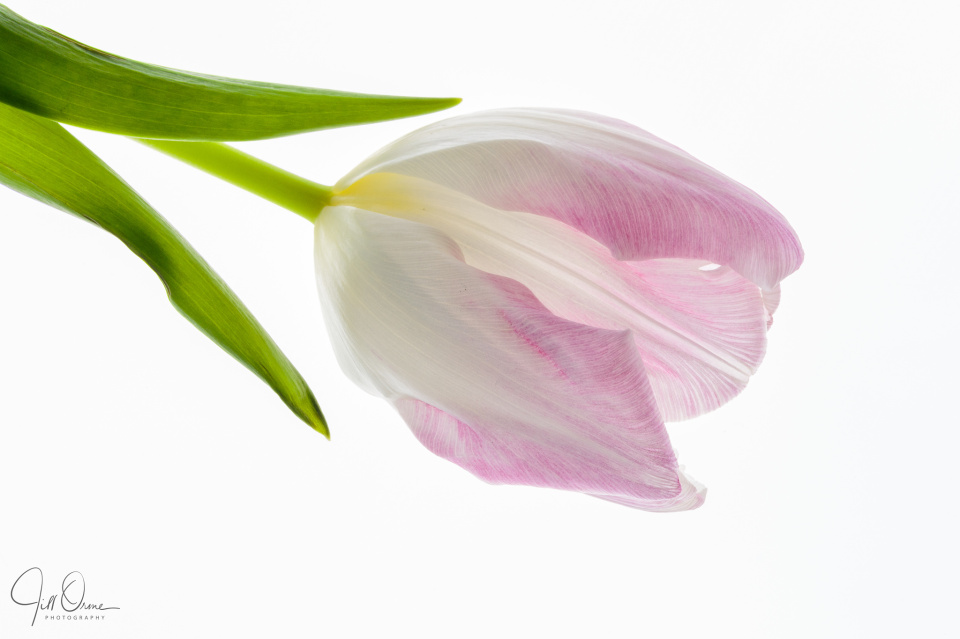 Ooof. Another busy day – this one including learning how to cut mounts. Not actually cutting any mounts, you understand, but in theory at least, I now know how to do it. Which is useful, because I need to produce two mounted photos for a BGCC competition by 7pm on Tuesday.

Anyway, here is the light pad tulip photo I threatened yesterday, on which I lavished a full twenty minutes this afternoon. If every day’s photography were this straightforward, I wouldn’t know what to do with all my free time.

I’ve been contemplating staying up to photograph the Super Blood Wolf Moon tonight (is it me, or are the names for these things getting more and more ridiculous?) but although it’s shining shinily at the moment, there’s a bank of cloud building that will probably obscure the view from here by the time the eclipse begins. I’ve interrogated my commitment to the project, and reached the conclusion that I simply don’t care enough to lug a load of gear out and about in freezing temperatures in the hope of finding a clear sky – so I’ll either be snapping it from an upstairs window, or I won’t be photographing it at all.

In case that means not at all, I dug out the journal entry for the last full lunar eclipse I blipped, back in 2015, and reminded myself that when you’ve seen one lunar eclipse you’ve probably pretty much seen them all. And also, how irritating an experience it was in terms of achieving a focused image – though LooseCanon’s suggestion of using live view and increasing the exposure until you’ve nailed the focus sounds like valuable advice. I also note that at the time I believed the next lunar eclipse was going to be in 2033 – I don’t know why, unless I made the mistake of believing some rubbish they spouted on the BBC – but the fact that here we are again, just over three years later, leads me to think that simply going to bed tonight and getting a good night’s sleep might not be the end of the photographic world.