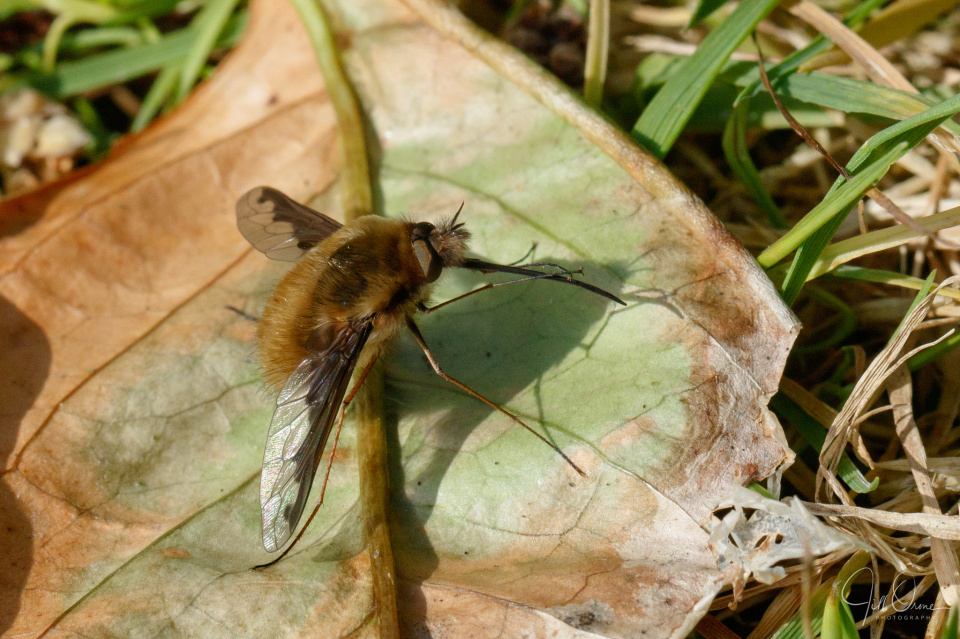 I hear a rumour that the current sunny spell isn’t due to survive the weekend, so I’m making the most of it by spending every moment I can outside in the garden. My Covid symptoms have changed again since yesterday, with the cough fading, but the head-cold symptoms coming back with a vengeance. There was a point this morning when I was sneezing so dramatically, you could probably even have heard me over the shrieking of the next-door neighbour’s burglar alarm.

(When they make me Chief Witch, high on my legislative agenda will be making it legal for people to have either burglar alarms or cats, but not both. On pain of never being permitted to go out shopping for the morning again.)

I had a good day in recording terms, logging my first female hairy-footed flower bee and first ashy mining bee of the season, as well as a few less notable invertebrates. We also had the first chiffchaff of the season in the garden for a short while this morning. But for reasons possibly connected to the sneezing and spluttering I was doing, I didn’t have all that good a day with the camera – which at least let me process and cull my files early, so that I’m posting at a reasonable hour this evening.

From a relatively small number of keepers, I’ve chosen this dark-edged bee-fly because I’m pleased to have caught the point at which he began cleaning his proboscis. I’ve often wondered at the seemingly excessive length of the bee-fly’s legs, and while I’m in no way suggesting that they got this long so as to be able to reach the end of the proboscis, it’s quite clear that if they were much shorter the bee-fly would struggle to clean its tongue – which is something these insects tend to do quite often. That said, the proboscis is both flexible and under voluntary control, so the bee-fly can bend it – though by how much, I’m not entirely sure.