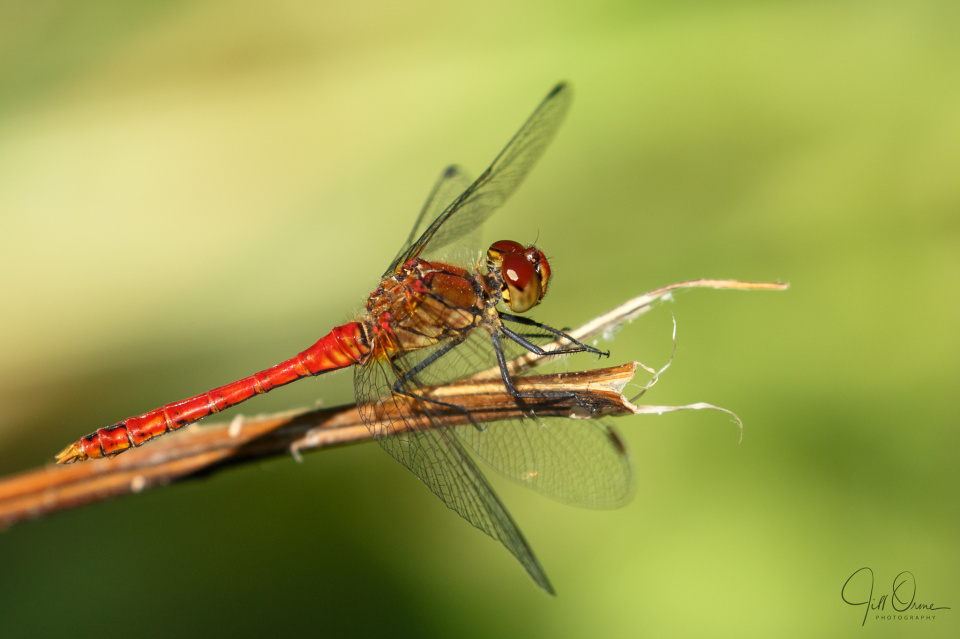 Today I walked once round Trench Wood, and twice round Oversley – it seemed like a good idea at the time, but now I feel as though I’ve been run over by a tank. Still, 15,000 steps…

I had two target species, of which I only managed to find one; but on the plus side, I bumped into Hillyblips at Trench, and we were able to have a bit of a catch-up, before she went off to do useful things and I went off to do more searching. I was hoping to find a Purple Emperor at Oversley Wood, because they’re now being reported there – and in fact as I arrived I bumped into a couple of people who were leaving the wood, who asked what I was hoping to photograph, and who assured me that they had seen some Emperors and directed me towards the spot. When I got there I found a pile of horse dung that made me hopeful (Purple Emperors, if you didn’t know, have very questionable eating habits), but of the Emperors themselves there was no sign.

Oversley Wood sits on a hill, and has a single main path going all around the perimeter; this is slightly disorienting – I work out more or less where I am by listening to the direction of the traffic noise from the nearby A46 – and as you’re walking in a circle it’s quite easy to find yourself going further than you’d intended. At the end of my first circuit I decided to walk part of a second one, because the first section of path had produced some Purple Hairstreaks and a couple of Scarlet Tiger moths the first time round, and in the absence of Emperors I wanted to take another look for those.

This was when I tripped over my single White-letter Hairstreak of the day, which was skittishly hopping up and down on a section of the path, picking up salts from the gravel. Once again I managed record shots, but nothing better; but after it disappeared I found myself walking on and on, in the hope of spotting another one – and before I knew what was happening I found myself back at the pond, which is pretty much diametrically opposite to the entrance. At this stage I still hadn’t taken any photos that I was really happy with, so it was lucky that I spotted this rather handsome teenage Ruddy Darter (when he’s fully mature his colour will deepen to a fairly uniform crimson) hunting small circuits out over the water, but usefully returning to this same perch after each one.

Deciding that as I was now half way round again I might as well finish the second circuit I walked on, and bumped into a chap who was also out looking for Emperors, and who showed me the section of path on which he said he most often sees them. So if I decide to make another trip to Oversley within the next couple of weeks in search of the almost mythical beast, at least I have a suggestion as to where to begin my search.