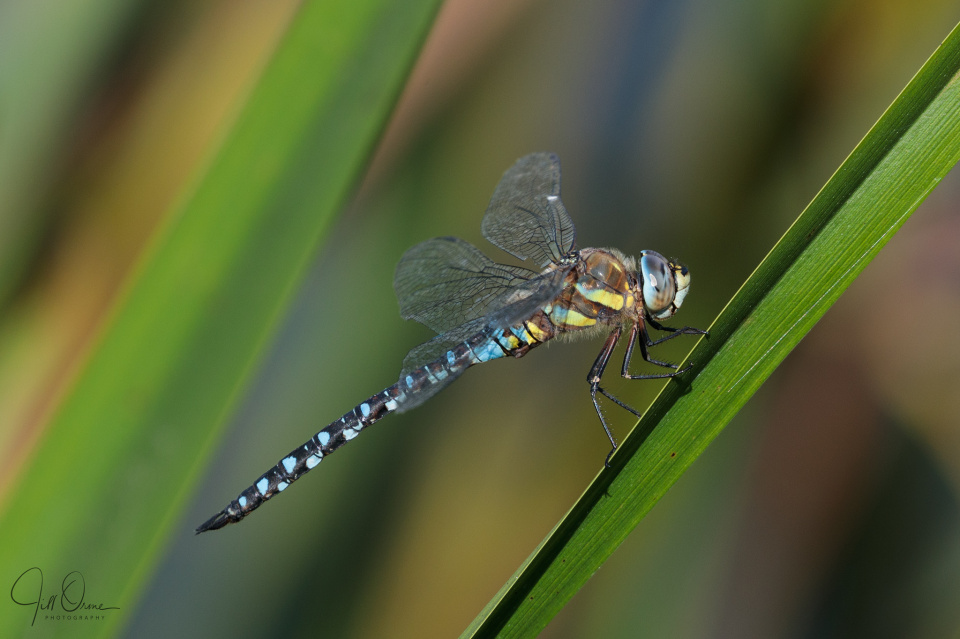 I had my hair cut today, for the first time in eight months. My lovely hairdresser, who was just down the road in Broadway when we first began our relationship a quarter of a century ago, has been moving steadily further and further away from me over recent years, and has now reached Chipping Norton. I wonder if she’s trying to tell me something. Anyway, the distance to the salon was of no matter to me when she moved the business during lockdown, and hasn’t been since as I’ve had no desire to be in a enclosed space with unrelated humans; but by last week my tonsorial distress had reached the pitch at which I realised that I was either going to have to book a trip to Chipping Norton, break in a new hairdresser, or cut it myself. Neither of options two or three appealed, so this morning, off I zoomed to Oxfordshire.

I’d expected to be quite stressed about the experience, but in the event it was fine. The salon is big and the work stations are well spaced; the windows and doors were open to increase ventilation through the building; and all the staff were wearing masks and visors. I also wore a mask, of course, and my temperature was taken with a contactless thermometer as I arrived. I actually felt very safe, and every time I walk past a mirror now and catch sight of my transformed appearance, I’m profoundly glad that I went.

I’d had a vague thought of seeking out a nature reserve close to Chipping Norton after my haircut, but it was a hot and steamy day and I was quite tired after sleeping badly for the past couple of nights, so I gave up on the plan, and instead swung round via Stratford and took a walk along the river.  Although I wasn’t actively looking for birds today, I had a couple of nice sightings: as I was driving between Chipping Norton and Moreton-in-Marsh an osprey flew over the road a little way in front of me (taking my bird total for the year so far to a poor 90); and during my stroll along the south bank of the Avon I was thrilled when a kingfisher emerged noisily from the reeds immediately opposite me, and streaked away along the river towards the town. Odonata-wise I saw one Brown and several Migrant Hawkers, and one rather sad male Banded Demoiselle, who was fluttering around with no-one to play with. Other than these, a single Red Admiral, and a couple of Common Carders, everywhere was pretty quiet.

I took this photo of a perched Migrant Hawker with the long lens, leaning as far over a nettle bed as I dared to get the best angle I could manage on the dragon. Doing this with heavy gear has its drawbacks – not least the strain on my hands and wrists when my joints are grumbling, as they are at present. But using the big zoom has its advantages too. One, of course, is that I didn’t need to walk through the nettles and get into the river to achieve the shot. But beyond that, the long lens has given me some lovely and quite unexpected bokeh here, turning the decaying reeds to a rainbow mush that I think really sets off the dragon. I hope that you agree.