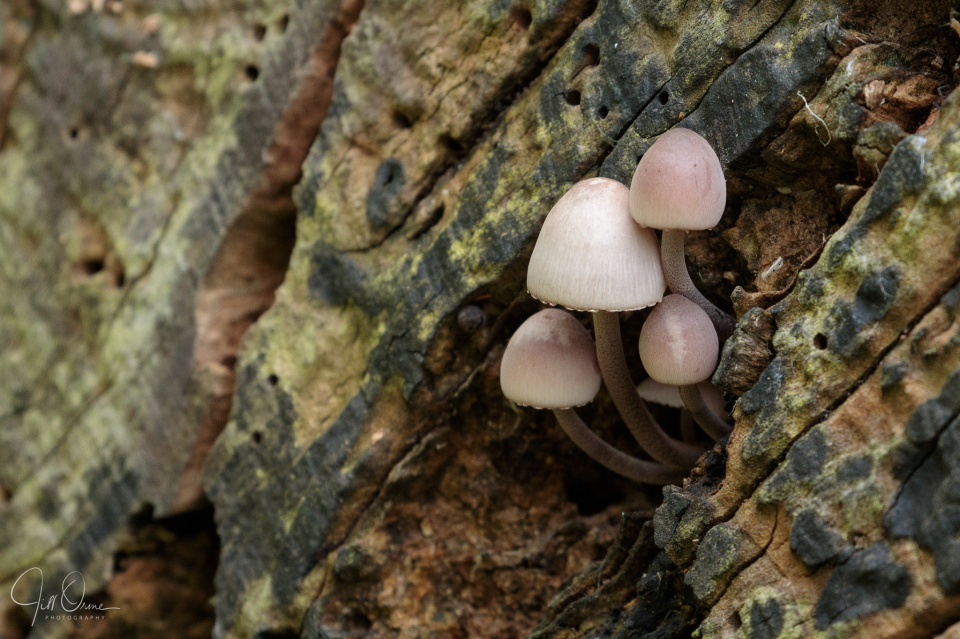 R suggested to me this afternoon that it might be an idea if I stopped grumping around the house, and went out for some fresh air and exercise – advice that I used to receive quite often when I was a child, but which no-one has risked giving me in about the last fifty years. It wasn’t an unreasonable idea though, and I decided to pay a visit to a little reserve in Broadway, the existence of which I only discovered a couple of days ago.

En route I stopped in the village of Willersey, the centre of which is graced by a large man-made pond. A couple of summers ago I realised that this pond had dragons, and it even provided me with a couple of blips, but last year’s drought put paid to that: almost the entire bottom was dry, and dragons were there none. By this summer, what with one thing and another, it had dropped off my radar, and this was my first (and will quite possibly be my last) visit of the season. Odonata count: one male Migrant Hawker, one female Southern Hawker (ovipositing), five Common Darters (two in cop and two ovipositing), and one damselfly (unidentified, because it whisked in and out without me managing to get a good look at it). It was good to see that the Odonata were back, and next year I’ll try to remember to monitor this pond more closely. Meanwhile, I’ve immortalised the fifth Common Darter, a spare male, below. 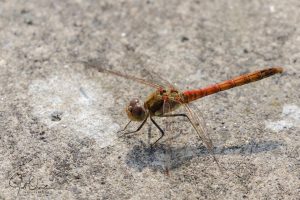 The reserve at Broadway is a small disused gravel pit on the Childswickham Road, next to a touring caravan park. It’s a strange little place; I went round the entire site, slowly, twice, and was still there only just over an hour. There’s a bird hide (currently closed due to Covid restrictions), overlooking the only part of the site that currently has standing water – though it’s rumoured that most of the centre of the reserve is flooded in winter. A marked trail, which the Trust asks you not to leave, runs around the outside of the central flood zone, and overlooks it at various points. One very noticeable feature is that a lot of trees have been felled, cut up, and left to decay as micro-habitats, and it was on one of these that I spotted these fungi. I haven’t managed to find out what they are, and may not be able to – there are thousands of species of fungi in the UK, and they can’t all be identified from photos – but if I do get an identification I’ll edit this post later to include the name.

I was climbing up a narrow corridor from the bottom of the reserve, towards the end of my second circuit, when a lovely female Southern Hawker flew towards me, and passed by so close that I could feel the air movement from her wings on my face. I spun round to watch her go, but she also turned, and for the next few minutes looped back and forth along the path – each time passing me within touching distance. It was only when she finished hunting the area and moved away that I realised I’d been so entranced that I hadn’t even tried to take her photo.

I don’t think that Broadway is likely to make it onto my list of favourite reserves, but it has the advantage of being close to home, so I’ll pay a few more visits to the site at different times of year, to see what else it has to offer.