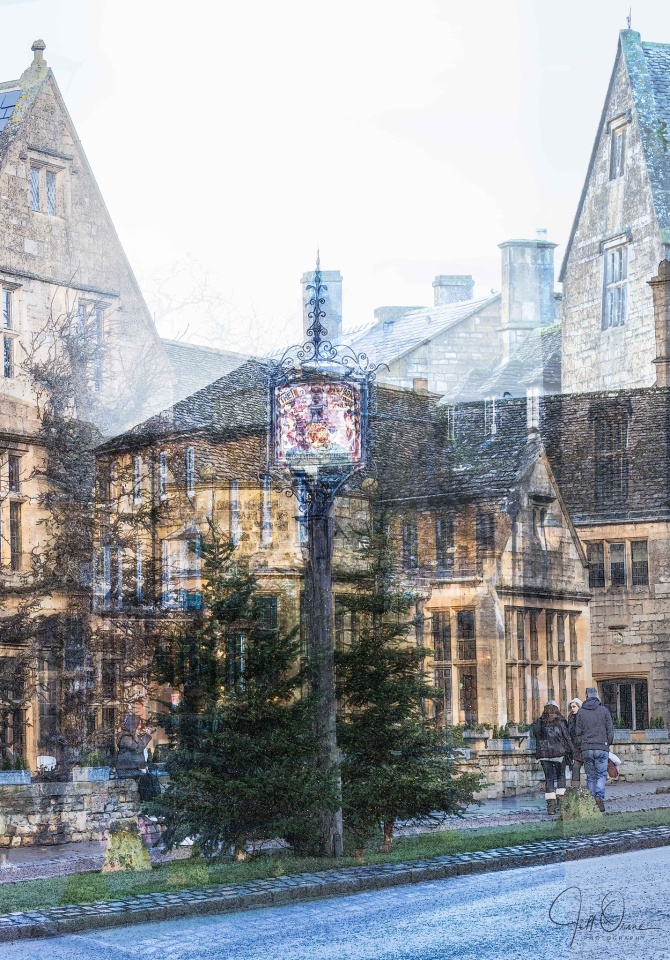 When Child One and I drove to Witney on Saturday, there were several red kites hanging around looking photogenic above the Gloucestershire/Oxfordshire border on the road between Stow-on-the-Wold and Burford; and as I had to go to Stow this morning for a haircut, I took the camera and went to see if they were still about. They were not: though I drove all the way to Burford and back, all I found were a buzzard – which went WAAAAH!!! when I stopped the car and looked at it, and disappeared at high speed into a spinney – and a kestrel, sitting in a tree overhanging the road, and having a bit of a think about things. I took several photos of the kestrel through the car windscreen, one of which was nicely composed and perfectly focused, and would have made a very nice blip if it hadn’t been three stops over-exposed.

Memo to self: just sort yourself out, will you? Thanks very much.

This afternoon R and I went into Broadway to run a couple of errands and eat some cake, and while he was becoming enraged in the Post Office I wandered up and down the main street, looking for something of interest to photograph. I’ve always quite liked the outside of the Lygon Arms, though it’s a bit Brexit; I suspect the inside is probably more so, but that’s just supposition because I’ve never set foot inside the place, and in all likelihood never will. After taking a few single shots, but not liking any of them especially, I walked in an arc around the sign and photographed it from various angles, then chose four of the frames and stacked them to create this image.