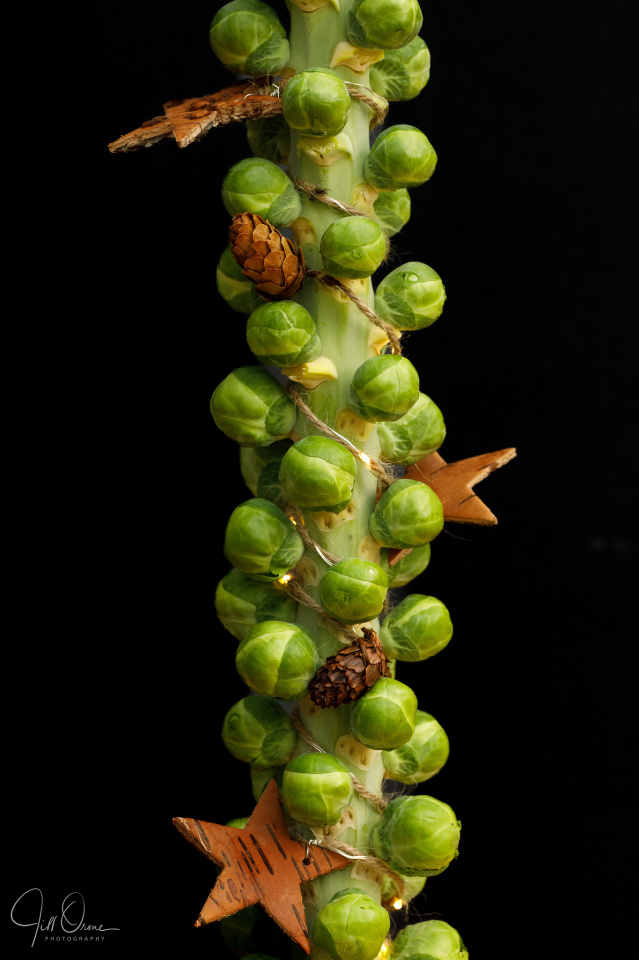 Wikipedia tells me that “forerunners to modern Brussels sprouts were probably cultivated in Ancient Rome. Brussels sprouts as they are now known were grown possibly as early as the 13th century in what is now Belgium. The first written reference dates to 1587. During the 16th century, they enjoyed a popularity in the southern Netherlands that eventually spread throughout the cooler parts of Northern Europe.”

As a child I thought they were called brusseled sprouts, but never had the nerve to ask what the process of brusselling entailed. In common with many children I deplored the taste, but I ate them with determined enjoyment to spite the adults who insisted that there was no point in serving me with any because I would only leave them. It was many years after this that I first came across the term “reverse psychology”.

I cook my sprouts à la Nigella – that is, par-boiled, and then pan fried with pancetta, chestnuts, Marsala, and butter. I’ve been worrying for weeks about the fact that we’ve suddenly developed a vegetarian in the family, but when I offered to hold back some unadulterated sprouts for her tomorrow, she delicately indicated that she wouldn’t eat them anyway unless force-fed. From which I learn that as a parent I wasn’t as skilled at reverse psychology as my own oldsters.