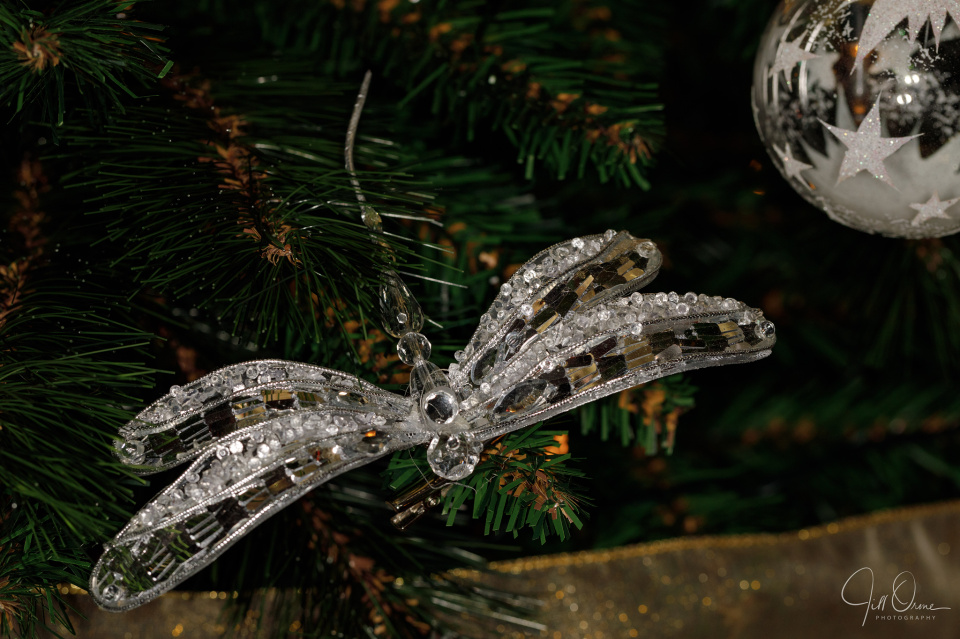 R and I had a lovely, happy family day with the Family B, H and S, and my sister, brother-in-law, and nephews, and felt very lucky to be able to be with them all again after so long. Baby B was an absolute star all day – he was completely unfazed by the sudden influx of people he’d never met before, and treated each new experience with interest and good humour. Over lunch his high chair was at the far end of the table to where I was sitting, and I loved watching him looking around and interacting with everyone who spoke to him.

It wasn’t by any means the first time we’d seated ten (and a bit) around our dining table, but it was the first time the entire party (except the bit) were adults, and some of my calculations went awry: most noticeably, I seriously overestimated the quantity of vegetables we would need, and R and I may well be eating bubble’n’squeak all next week (yay!!). I  also underbought Christmas pudding – but made up for it by overbuying cheese. Which has nothing at all to do with the fact that I don’t like Christmas pudding, but love cheese. No, really.

It was only after the Oxfordshire crew had left that I realised that I hadn’t picked up a camera all day, and had utterly failed in my plan to get a photo of us all together. By this time everything had been tidied away, B was in bed, and the rest of the party looked as though they wouldn’t be long in following him, so I had to fall back on the tree decorations again. This one reminds me that although we’re still months away from the Odonata season, with Christmas over and the days now lengthening it won’t be long until the early solitary bees appear: this year we had both hairy-footed flower bees and mining bees in the garden in the last week of February.