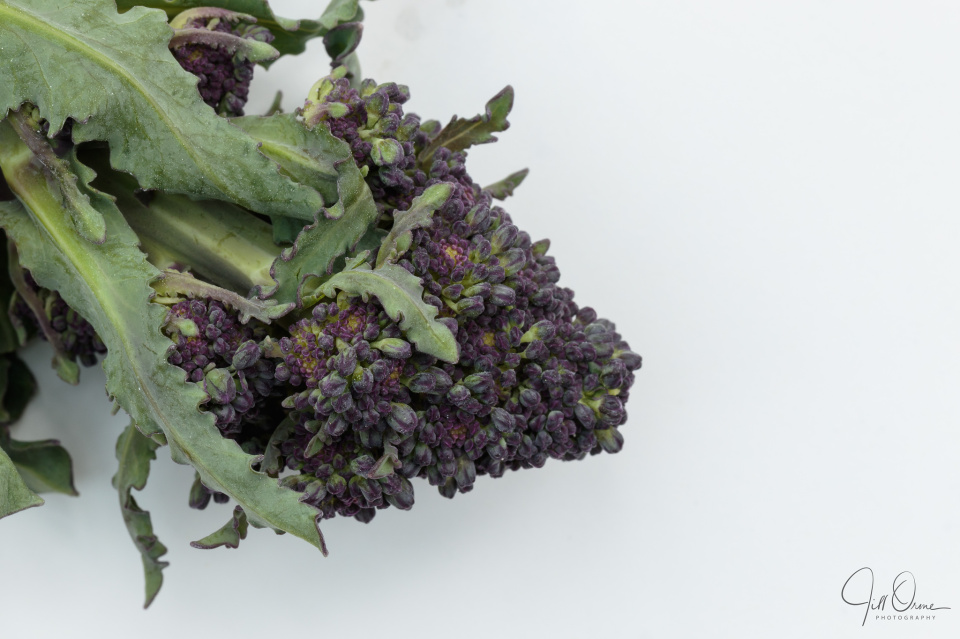 I was thinking about Vice President-elect Kamala Harris this morning. When she took to the stage in Delaware last night she was sporting a white trouser suit, which some observers took as a tribute to Hillary Clinton, but most said was a reference to the women’s suffrage movement (as, surely, Clinton’s appearance in white in 2016 had also been). I also remembered some images of female Democratic lawmakers all wearing white during the State of the Union address earlier this year, and that this was a symbolic gesture to mark the centenary of female suffrage in the United States. So I looked up the history of the American women’s suffrage movement, and discovered that the first colour adopted by the movement during the C19th was sunflower yellow, but that in the early C20th the colours purple, white and yellow were adopted, with white symbolising purity, purple loyalty, and gold hope. There’s a short blog about it here.

The ‘tricolour’ scheme of the American National Women’s Party was based on the branding used in the UK by the Women’s Social and Political Union – the more militant of the two British female suffrage organisations – which was purple, white and green. Emmeline Pethick-Lawrence, who devised this colour scheme, wrote, “‘Purple as everyone knows is the royal colour, it stands for the royal blood that flows in the veins of every suffragette, the instinct of freedom and dignity…white stands for purity in private and public life…green is the colour of hope and the emblem of spring.” Colloquially it was also said that green, white and violet stood for Give Women Votes; the less militant National Union of Women’s Suffrage Societies used green, white and red, which was said to represent Give Women Rights.

The production of merchandise and clothing in their ‘brand’ colours allowed WSPU members to identify themselves publicly, and the organisation to raise funds, build loyalty, and interest potential new members. Eventually Emmeline Pethick-Lawrence left them because she disapproved of their more radical and violent activities, but by then the WSPU brand was firmly established in the public consciousness. There are interesting blogs here and here that cover the merchandising of the suffragette movement, if you’d like to know more.

I don’t believe I’ve ever produced a more tenuous justification of a photograph of a vegetable, but what can I say? It was wet and dark, so I didn’t want to go out; I had some purple sprouting broccoli in the fridge; and as I said, I was thinking about Kamala Harris…. It shouldn’t be astonishing, but it is, that the United States has just elected its first female Vice President, in the centenary year of American women first being given the vote.