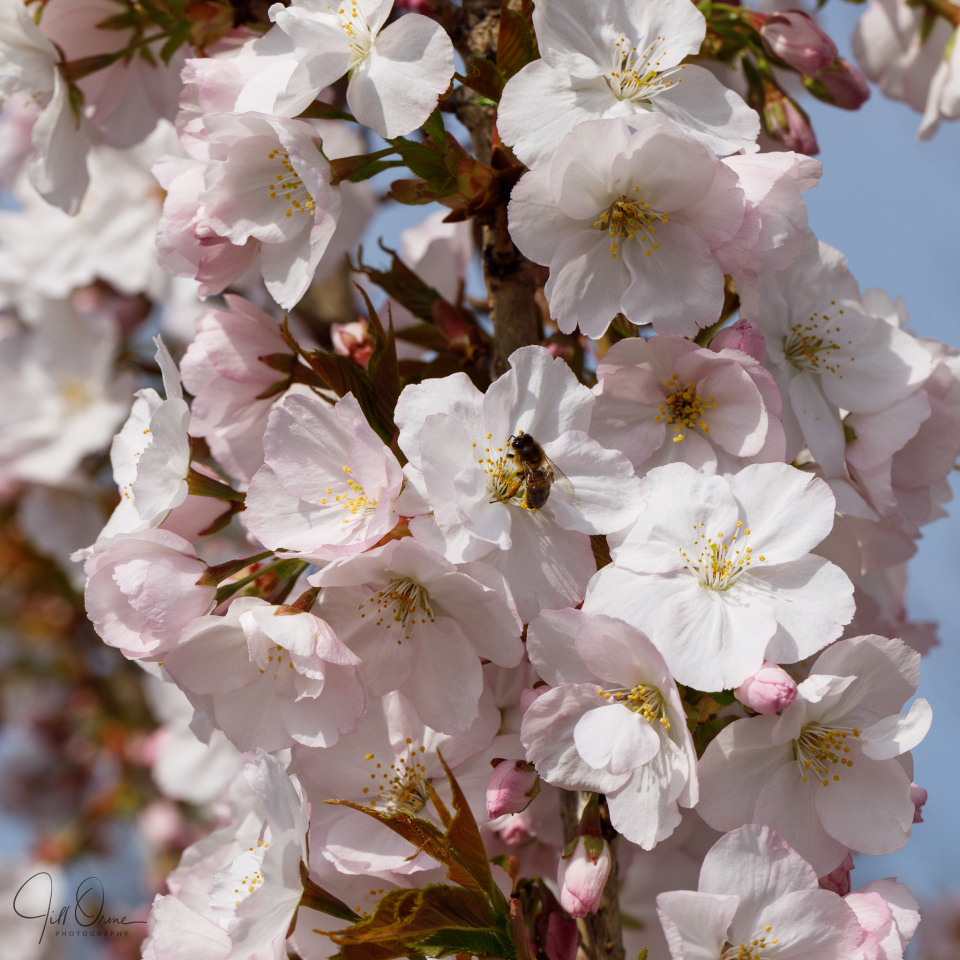 Poor Baby B has Covid, which means that he can’t attend nursery this week, so R and I (assuming ourselves currently immune) went over to Cardiff today to help out. To say that he’s a snot bucket is not to describe an especially unusual situation (the primary purpose of nursery apparently being to act as a breeding ground for viral illnesses), and in fact we have seen him more obviously ill on other occasions. His biggest problem at the moment is that he’s simultaneously cutting two molars, which are giving him a huge amount of grief, and though he really wanted to be cheerful and charming, and managed it for quite a lot of the day, at other times the pain in his mouth left him inconsolable.

It’s heartbreaking to have a sobbing baby sitting on your lap, tears the size of peas rolling down his cheeks, and not to be able to help him beyond an occasional dose of Calpol. At lunch time L presented him with a selection of small pieces of soft fruit and cold vegetables, which would have been easy for him to eat, and one might have hoped soothing on the gums, but he was having none of that, and confined himself to a rice cake, which he carefully nibbled using just his front teeth, in the manner of a rabbit. I can’t help but feel that humans should have evolved a better system for producing teeth by this stage of the game.

On a happier note, the streets in this part of Cardiff are planted with mature trees, many of them cherries which are currently bursting with glorious blossom. Our cherry trees at home are nowhere near this far forward, it being colder in the middle of the Shire than in the city, so this was lovely to see, and I couldn’t help but point the camera at almost every tree I walked past. Despite the bright sunshine it was a colder day than it looks in this image, with a cutting edge to the breeze, so there weren’t many invertebrates out and about other than the usual determined honey bees.