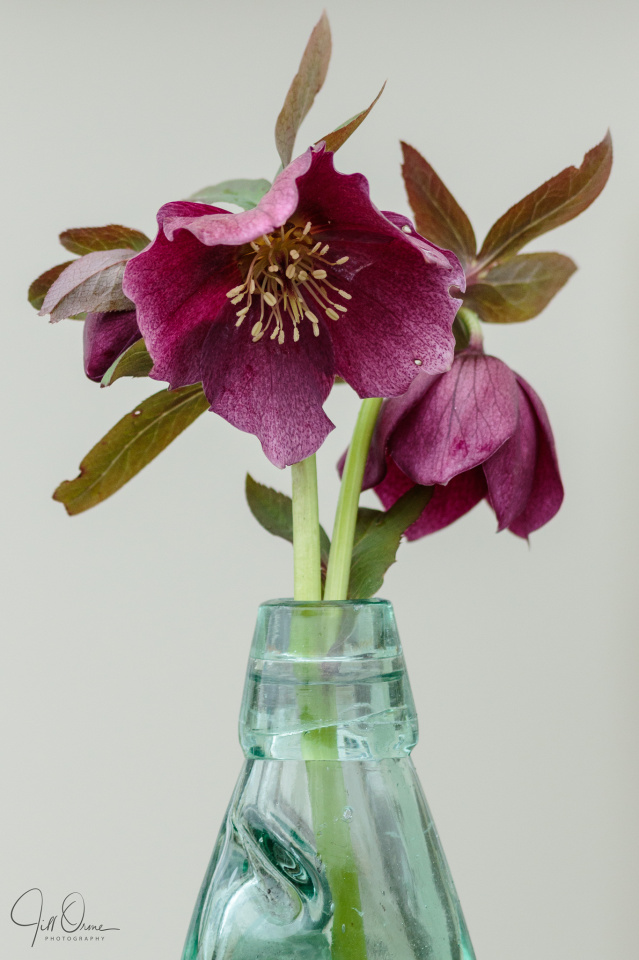 Actually, that’s not quite correct. Sacrificial victim would be closer to the mark.

I spent much of the day planning my dragonfly year: with the help of books, maps, and web pages I’ve created a spreadsheet to help me maximize my chances of getting round as many UK species as reasonably possible during the seven-month season. I’m not planning on visiting Ireland or the Highlands of Scotland – I don’t want to emulate the man who decided to photograph all the UK’s butterflies in a year, spent thousands of pounds on the project, and ended up divorced – but I do intend to travel to some recognised dragon hotspots around England. I already have trips booked to Staffordshire and Somerset, and I’ll be spending some time in the New Forest too. At my age wishing one’s life away isn’t a sensible way of proceeding, but I’m already twitching in anticipation of the season starting.

It was mid-afternoon before it crossed my mind that I hadn’t yet taken a photograph, so I scuttled off into the garden with the 300mm lens to see what flowers I could find to play with. The recent monsoon has flattened both the snowdrops and the spring crocuses, but most of my hellebores have finally woken up and started to bloom. If I were a more diligent gardener I’d have got down to ground level and photographed this in situ, but I didn’t have anything to lie on, and to be frank I didn’t fancy the performance involved in getting from vertical to prone and then back again, so I picked it. As you can probably tell I feel quite bad about this, but it photographed rather nicely against the cream-painted wall, so I’m going to assert that it didn’t die in vain.

While rummaging about for other potential subjects I found two very clear signs that spring is on the way: in the front garden both the ornamental currant bush and the clumps of pulmonaria are coming into flower. These provide essential food for the early bees, most notably the hairy-footed flower bees which are generally the first solitaries to emerge here. I’m regularly reminded of all the things I knew absolutely nothing about before I began trying to photograph them, and high up on the list are these lovely, chunky little bees: I’d never even noticed one before I took this photo, back in 2016, but I was immediately hooked. In 2017 I found my first one on March 8th, in 2018 it was March 16th, and last year they emerged in the last week of February, though I didn’t manage a photo till a couple of weeks later. I’ll be checking the flower beds – and listening out for their furious buzzing – every day from now on.