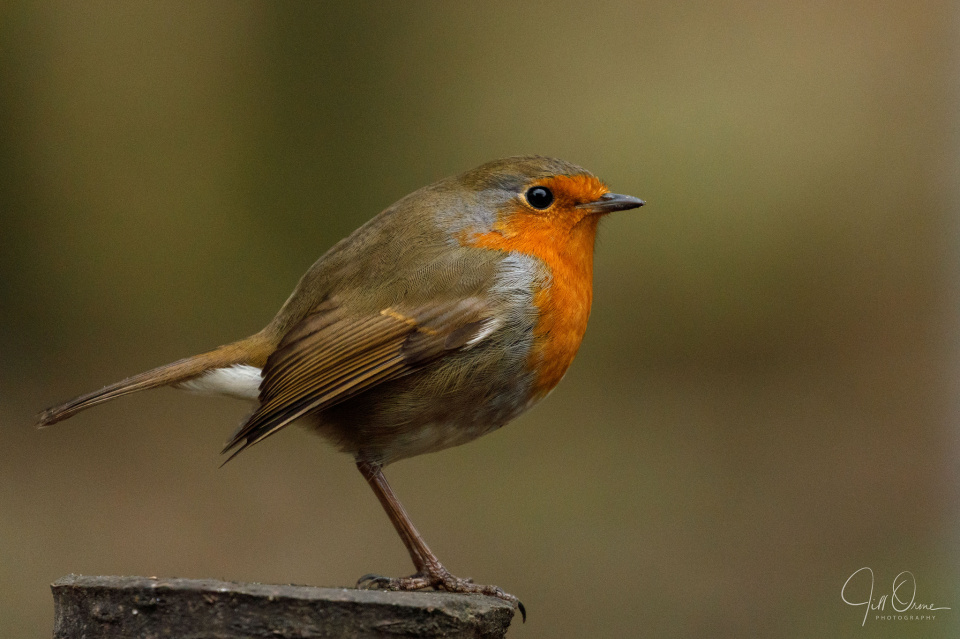 No exaggeration: this is genuinely what the light was like at about 2pm today. Even to photograph some hellebores in the show garden at Hillers I had to push the ISO to 2500, and by the time I was in the bird hide I needed to go up to 3200. It’s a testament to modern camera technology that this is usable at all, though thanks are also due to the robin for sitting still enough to be snapped with a ridiculously slow shutter.

Other than moaning about the light, I don’t really have much to tell you today. I’ve spent most of it having an imaginary row with someone, over a situation not of my creating, but which has caused me distress and looks set to have a negative impact an important element of my life; this is, of course, entirely pointless behaviour, and quite energy-sapping. Poor R is having to put up with me rehearsing all my arguments on him, for a conversation he knows is unlikely ever to actually take place, but he’s being a rock about it. Being sympathetically agreed with is at least applying a little balm to my soul.

After six decades on the planet, I thought I’d learned that thing about changing the things you can change and accepting the ones that you can’t – but it would seem that the old habit of raging against fate dies quite hard!