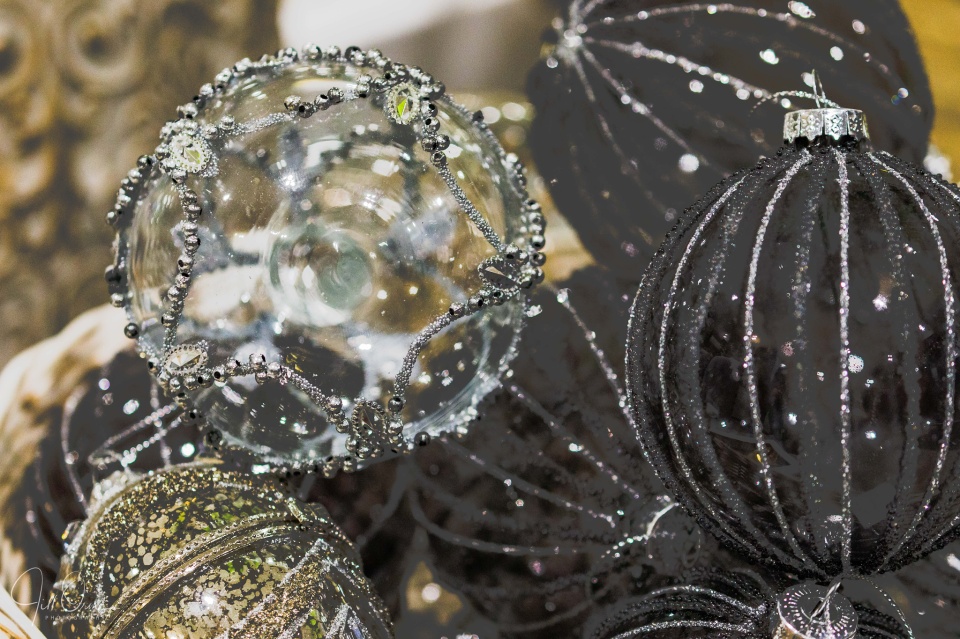 That’s an expletive, by the way.

Another day of what little light there was being horrible, and another day of my head sinking lower into my shoulders; I now closely resemble a snapping turtle. Tomorrow is supposed to be an improvement. We’ll see.

Still: reasons to be cheerful. Today the sun set at 3.56pm, and tomorrow will be the same. Then sunset will be at 3.55pm – the earliest it happens here – until the 17th of December. On the 18th it goes back to 3.56pm, and by the Solstice on the 21st it will be at 3.57pm. Although the days will then start to lengthen, it’s in the afternoon that we’ll notice it: the sunrise will keep getting later until January 3rd. This phenomenon is due to the fact that solar days are hardly ever exactly 24 hours long (because the earth is tilted, and follows an elliptical orbit around the sun), but human time can’t cope with variable length days, and so we pretend that they’re all the same length.

When I rule the world, days will be their proper lengths, and I shall require someone to build a timepiece that reflects the fact. You have been warned.

Down at the river today the tufted ducks (just visible in the Stygian gloom) looked as baleful as I think I probably did, and the watery bokeh was grim; but when R and I stopped at Bonds for coffee on the way home I saw these nice baubles and thought that at least they’d provide a topical blip. Quite regularly while I’m doing “normal” processing I accidentally tweak the wrong bit of the tone curve, and wind up with something pretty abstract that I then have to unwind; today I wanted abstraction, so I bent the curve into a fairly extreme shape and wound up with this.