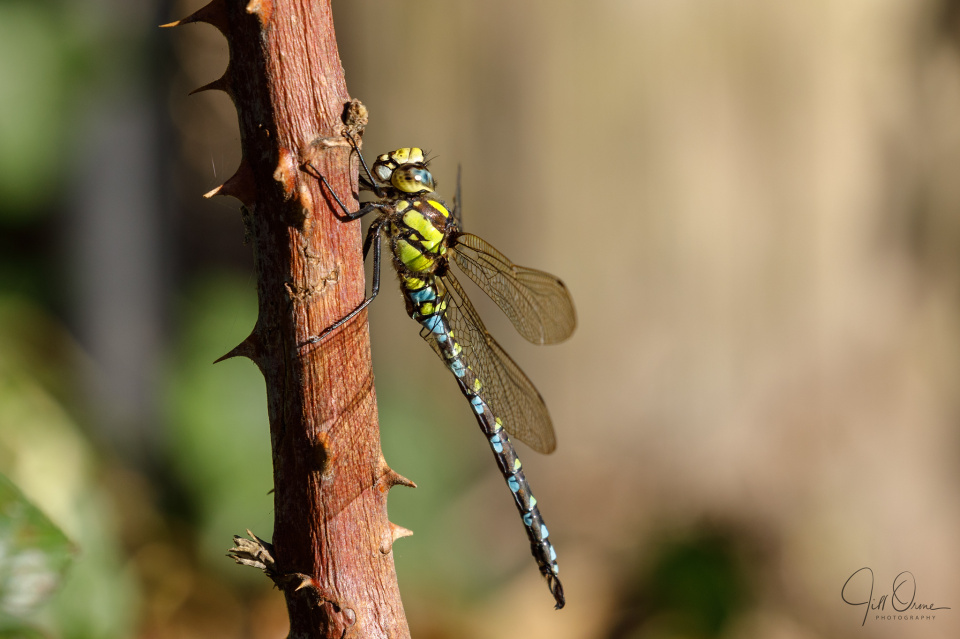 I didn’t realise how much yesterday’s march had taken out of me until I got up this morning and discovered that I was sore in places I’d forgotten I even owned. I’m not trying to make myself out to be any kind of hero here – we saw people marching in wheelchairs, and people pushing other marchers’ wheelchairs, and on the only occasion when I had to control my reaction because someone had stepped on my feet, it turned out (to my prompt shame) that the person concerned was one of a pair of visually-impaired women who were helping each other around the route. These were people whose effort genuinely went far above and beyond what the rest of us put in; of course, if R and I hadn’t marched we wouldn’t know about them, but knowing reinforces the sense we both have that getting out there and being counted was pretty much the least we could do in the circumstances. And these were just the heroes that we came across in our section of the march: in a crowd now estimated at 700,000 people, I’m sure there were many others whose effort was way beyond mine.

Nonetheless, I’ve been tired and emotion all day – in the literal, non-euphemistic sense of the phrase – and much sitting around in a heap has taken place. If I hadn’t needed a photo I probably wouldn’t have left the homestead at all, but a photo was required, so around lunch time I took both cameras (to save the effort of deciding on one) and went off out into the sunshine in search of a bug.

This handsome Southern Hawker looks relatively fresh, but he was also tired and emotional – tired enough to keep needing to come to rest, and anxious about the fact that he knew he was being stalked (one of the big challenges of “doing” dragons is that they have near-360° vision – with those huge wraparound eyes, there’s absolutely no way that you can ever creep up on them). I did my best not to upset him, circling and approaching very cautiously whenever he found a new perch – but to no avail: shortly after this he removed himself into the garden on the other side of this hedge. Good luck with that, I thought, listening to the sound of children playing in the garden, but although I waited for him to decide that one large human with a clicky eye was less of a threat than two or three small humans running around shrieking, sadly he didn’t return. A shame, because I’d have preferred an angled view showing more wing, but at least this shot shows his side markings quite nicely.

It also gives you a decent view of his claspers – the anal appendages at the far end of his abdomen, with which he clasps the head of a female to initiate copulation. The size and shape of the claspers varies between dragonfly species, and there’s a theory that this helps to prevent any attempt at inter-species reproduction, but I have to say that given the dragonfly’s visual acuity (they have better colour vision than humans, and can also work with UV and polarized light), I’d be surprised if they need the fairly crude measure of the claspers not fitting properly to distinguish a female of a different species.