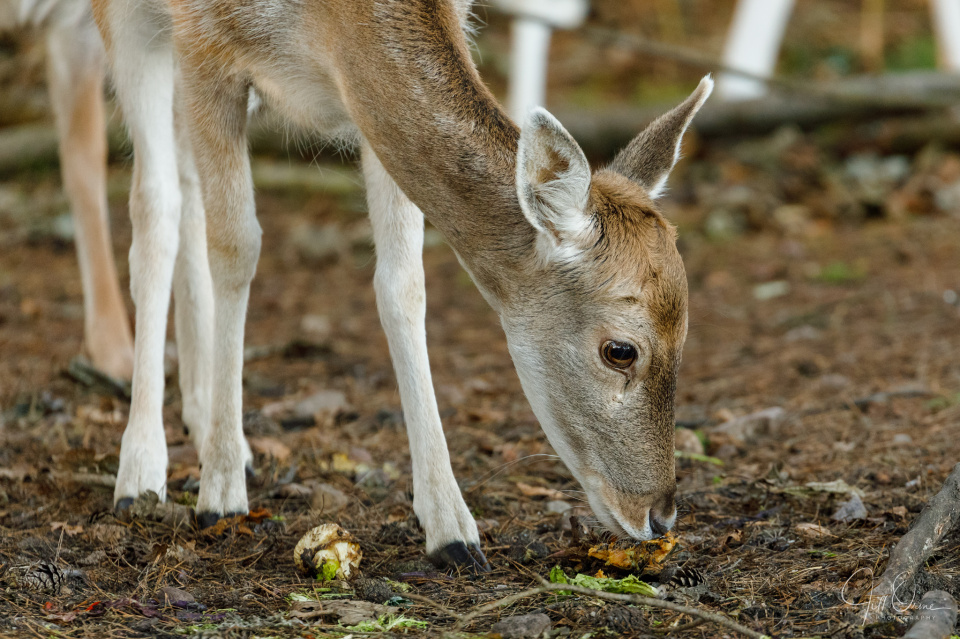 I spent a pretty torrid couple of hours at Trench Wood this afternoon, trudging around looking for something appealing – and yes, I’m aware that my idea of appealing and yours may not coincide, but we can’t have everything. The light wasn’t great (which was my fault – I should have gone earlier), and it was chilly, and by and large fairly desolate. I did manage some shots of a Migrant Hawker in flight, but at quite a distance, and none of them is going to get me my ‘A’; and apart from that there really wasn’t much around. Even I draw the line at yellow dung flies, unless I’m really pushed.

I banked a few arty shots of light through leaves, and then called it a day and set off home. En route I stopped at Hillers to pick up a quiche from the farm shop, and then succumbed to the idea of a warming cup of coffee in their café; and it was while I was drinking my coffee that I remembered that they have a bird hide. People have been singing the praises of this hide to me for quite a while now, but I’d never been to check it out, because… I’m not sure why, really – it just hadn’t reached the top of my list, I suppose.

Anyway, with no great expectations I wandered through the show garden until I found it, right on the boundary between the garden centre and some woodland. Two women who were leaving as I approached told me that they’d seen some deer – though very distantly – but, they said, there were pheasants. There were indeed pheasants, and partridge, and smaller birds zooming in and out – and then one of my pheasant shots was photo-bombed by the arrival of a gang of six fallow deer. They must have been able to see me, because it’s an open hide, but they seem to have realised that the humans in there are no threat, and they came so close that I ended up having to wind the lens in to get more than part of a head in shot.

So I hold up my hands and admit that this is a baited shot: the Hillers people put out some of their left-over produce by the hide, and the deer were improving their diet by browsing on the fruit and veg. As I had no idea before today that fallow deer like fruit, I’m happy to have learned something while being charmed by their furry loveliness.

I’d only been in the hide for ten minutes when a member of staff came to warn me that they would shortly be closing and shutting the main gate, so I hot-footed it back to the car to avoid being locked in for the night. But those ten minutes redeemed the entire day.