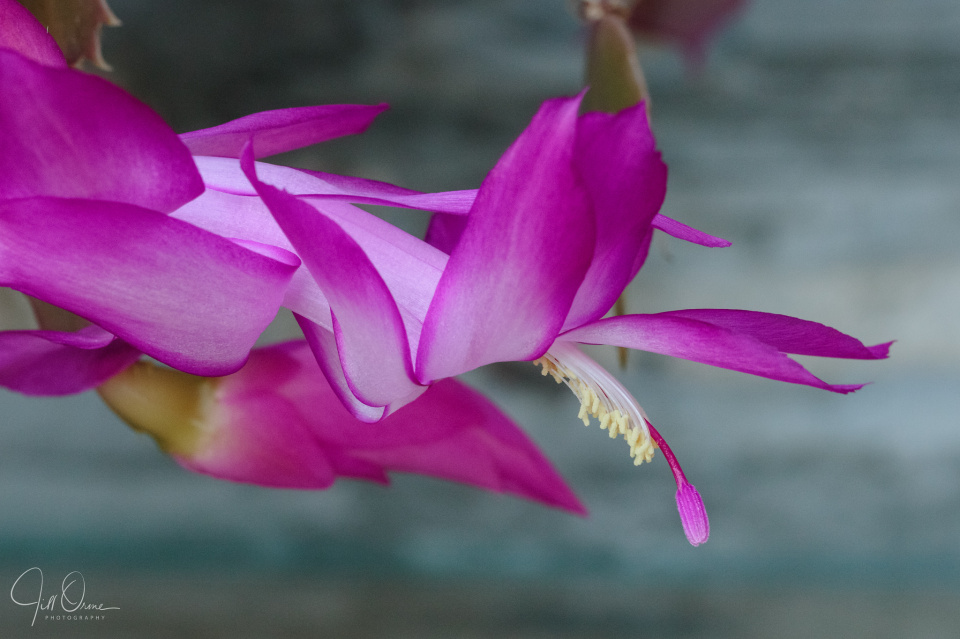 I felt that in the circumstances, being this month’s host of Tiny Tuesday, I should show willing and post a macro shot. So this morning I rattled off a few frames at one of the two C******** cacti we currently  have flowering… and then went off in search of owls.

The light was lovely when I arrived in the high Cotswolds, and the lane was getting busier and busier with optimistic photographers. Over the next two hours the light flattened and failed, the temperature dropped, and spirits sank in direct proportion; but right at the last gasp of the day a hen harrier and a couple of owls came out, and everyone responded to these three small and distant raptors as though they were the first birds any of us had ever seen.

My extra shot was taken just three minutes before today’s official sunset (though the sun had long since disappeared), and is a testament to what modern cameras can do: I could barely see the owl in the gathering gloom, but I pointed the camera at it, pressed the focus button, and let technology do its thing. I have some shots taken even later, which are good enough to keep, if not to post – quite dark, and pretty grainy, but clear enough to show the owl hunting in the twilight. 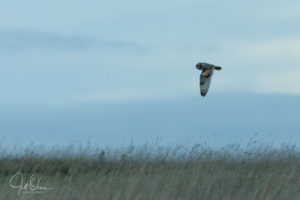