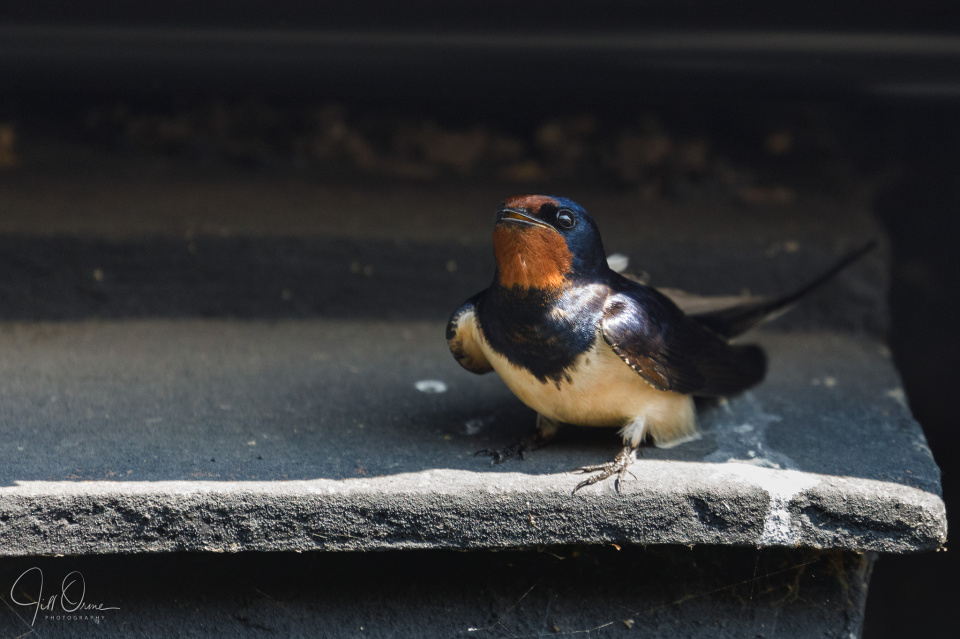 R and I went for an early walk at Croome this morning, where the grounds were looking lovely in the misty sunshine. My only disappointment was that I didn’t find an early damsel, though I know that they’re now emerging all around the country; I’ve been wearing my dragon-summoning earrings for days now, but without success, and my faith in my witching abilities is beginning to waver.

However, it was hard to be downhearted when the estate was busy with birds. First we were entertained by one of the resident herons, which arrived at the lake as we were walking the perimeter, and landed on the opposite side to us. It clearly wanted to fish, but had chosen its spot badly because there were people approaching – so it moved to a different part of the bank, only to have the same thing happen again. And then, once again. This time it gave up on the lake and headed off along the river, where I hope it managed to get itself some breakfast.

The house martins are now arriving back at the house and repairing their nests, and I’ve added a shot of one of them here. It’s not perfectly focused, but I’m happy to have caught the dramatic dive they do out of the nest before opening their wings and swooping away. 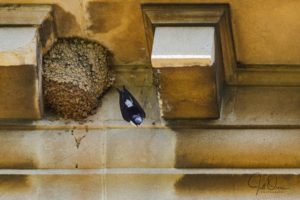 The main image was taken back at the reception building, where several swallows have already taken up residence in an outbuilding. I was amazed at how healthy and fit they look after flying several thousand miles back from their wintering grounds in Africa – such an extraordinary feat that it makes me quite emotional to think about it. This bird had bagged a prominent perch below the open window, and was calling loudly, which according to my books suggests that it’s a male, trying to entice a mate. I’m sure he’ll be successful – I think he’s irresistible.