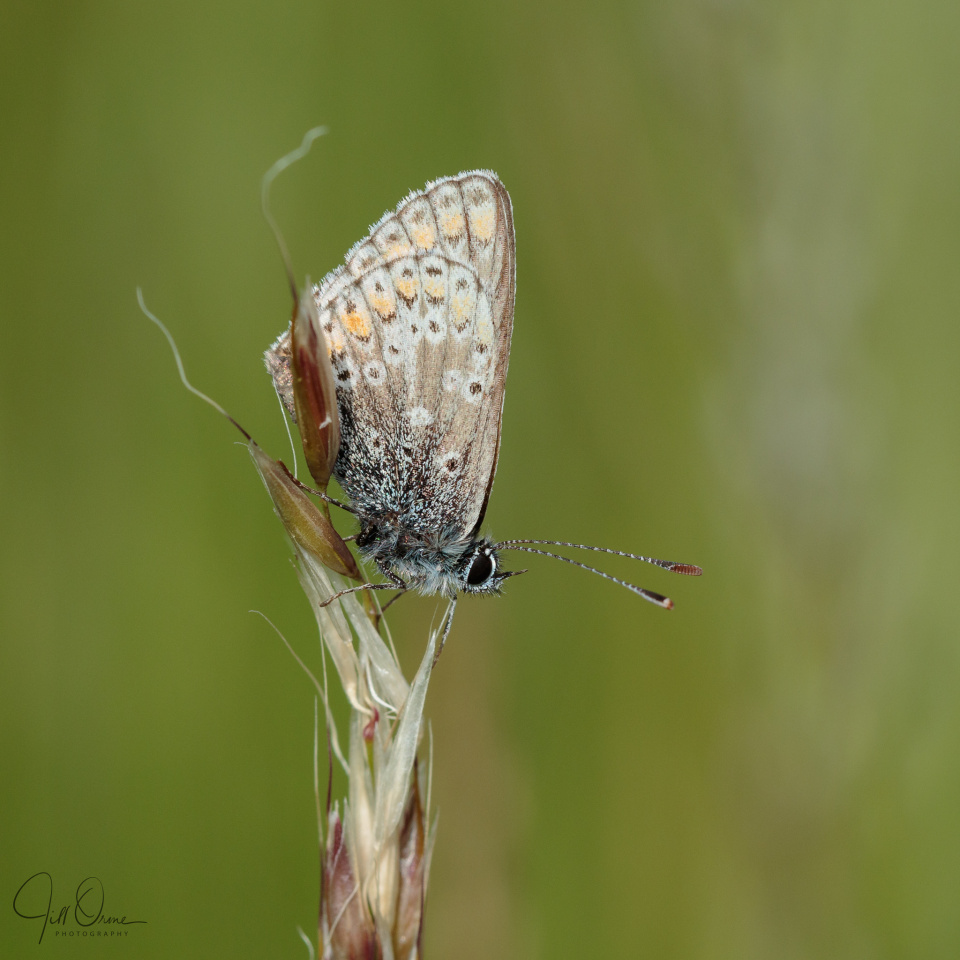 It was a strange kind of day, weather-wise. The horrible wind we’ve been enduring for the past couple of days – with a very poor grace, in my case – has gone, and we’ve been left with a rather heavy, muggy greyness. Every time the sun did appear I grabbed cameras and rushed out into the garden, but it never stayed bright for long, and I didn’t see any Odonata all day.

There were a few butterflies around, happily, including the Large Skipper I first saw yesterday, who today had set up camp on my abelia and was defending it against all comers. (I can only apologise for what Facebook has done to the colours in that image, by the way, and suggest that if you’re prone to headaches you might want to don sunglasses before checking it out).

This afternoon R and I had our weekly Zoom with H, L, and G, which was fun, and included a discussion of last week’s Lockdown Family Film Club selection: Two Popes, starring Anthony Hopkins and Jonathan Pryce. L and G pronounced it quite popey, which is hard to argue with, but R and I, who watched it after I’d posted my blip last night, both loved it. H had forgotten to watch it, so wasn’t able to comment, but with luck will be swayed by his parents’ recommendation to catch up with it later.

After our family chat I went out for a walk, and – more in hope than expectation – swung round via Tilly’s field to see if I could find any more invertebrates there than on on my last visit. In terms of overall count the answer was: no, I couldn’t. But when something fluttered past me that looked like a small grey moth, and I managed to track it to rest, it turned out not to be a moth at all, but this elderly and tatty Brown Argus – the first I’ve seen this year, and a nice little addition to my butterfly count.

Because it’s so faded I had to get really quite close with the macro before I was sure of the identification, which from this angle depends on two spots near the leading edge of the hind wing being close enough together to form a figure 8 mark. Just as I was thinking of leaving it in peace and walking on, the sun came out again and the butterfly obligingly opened its wings to bask, and the lack of any hint of blue on its upper wing surface confirmed that it was indeed a Brown Argus, and not a Common Blue.