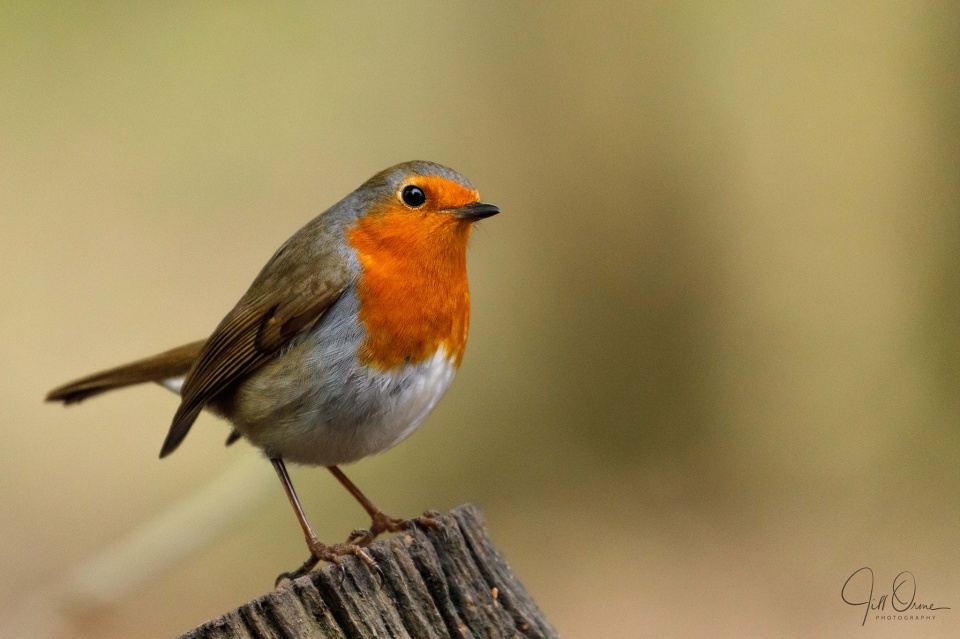 I realised a couple of days ago that R and I hadn’t been to Hillers recently – partly because we’ve been quite busy, and partly because the light hasn’t really been good enough for taking photos in woodland. This morning was a little brighter, and as I had to be in Bidford anyway for an appointment, we carried on up to Dunnington afterwards for coffee. It turned out to be a good thing that we went then rather than waiting until the afternoon, because by lunch time it was raining. Again.

The clearing outside the hide was fairly quiet, to the disappointment of several people who came in hoping to see deer; but the bracken has now died down and there’s very little cover for them, so I expect that they prefer to feed at dawn and dusk. The bird table was quite busy, but as it got gloomier and my shutter speed and ISO went in opposite (though equally unhelpful) directions, photographing the more skittish ones became harder and harder. As well as a chaffinch and a blackbird, I did get several quite nice shots of this robin, who was very bold and posed rather well, and some amusing ones of the blue tit I’ve added as an extra, who was displaying plenty of the feisty attitude I love to see. The nuthatch was around, but today it was favouring peanuts and didn’t come to the seed table; and there was a very pretty wren rummaging around the pond – but at too great a distance for clear shots of such a tiny bird. 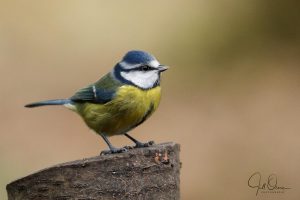 As we’re now just a few days from Christmas I’ve gone with the seasonal robin, this being R’s favourite of today’s photos. It looks better full-screen, if you have the time.