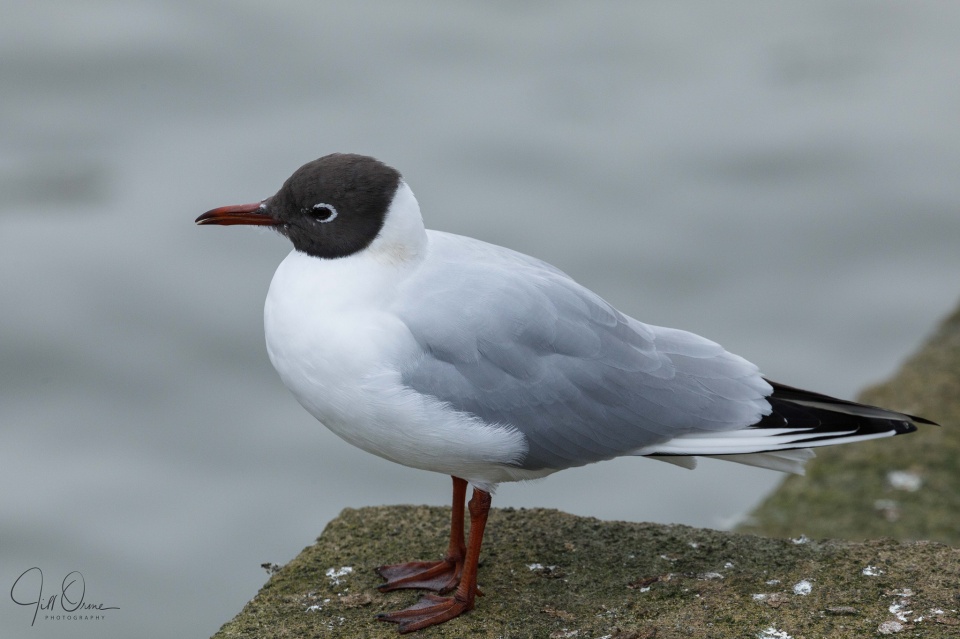 Today was the 35th anniversary of R’s and my first date, though we’d known each other for several years prior to that. In normal times we make a bit of a thing of these milestones, but of course these are very much not normal times. Still, we ate some chocolate, and drank some fizz, and laughed together over photos of Grandson One, and appreciated how lucky we are to have got this far and still be – more or less, by and large, within reason – talking to each other. Neither of us can claim to be easy to live with, or to find other people especially easy either, and I often think that I’m luckier to have R than I think he thinks I think I am. If you see what I mean.

Anyway, I had to go out this afternoon to run a couple of errands – taking a returns package to the Post Office, and talking to one of our neighbours about booking one of her holiday lets for a weekend break for H and S (woohoo!) – so R came too, and we walked the river bank in Stratford, and had coffee and cake in the park. Chocolates and fizz AND cake – that’s an extravagant kind of celebration in these straightened times.

I didn’t have the best day with the camera, on account of the good weather having departed and the light being dreadful (my best capture of a swan in flight over the river had an ISO of 10,000), but I do like this black-headed gull in its breeding plumage, tipping its head and looking as though it’s asking someone a question. It’s not showing the red eye rim I expect to see, and I don’t think that’s a trick of the bad light, so perhaps that feature develops late in the breeding transformation. What is obvious though is that “black-headed” is a bit of a misnomer: if you compare the colour of its mask with its tail feathers, I think it’s clear that “chocolate-headed gull” would be more appropriate.