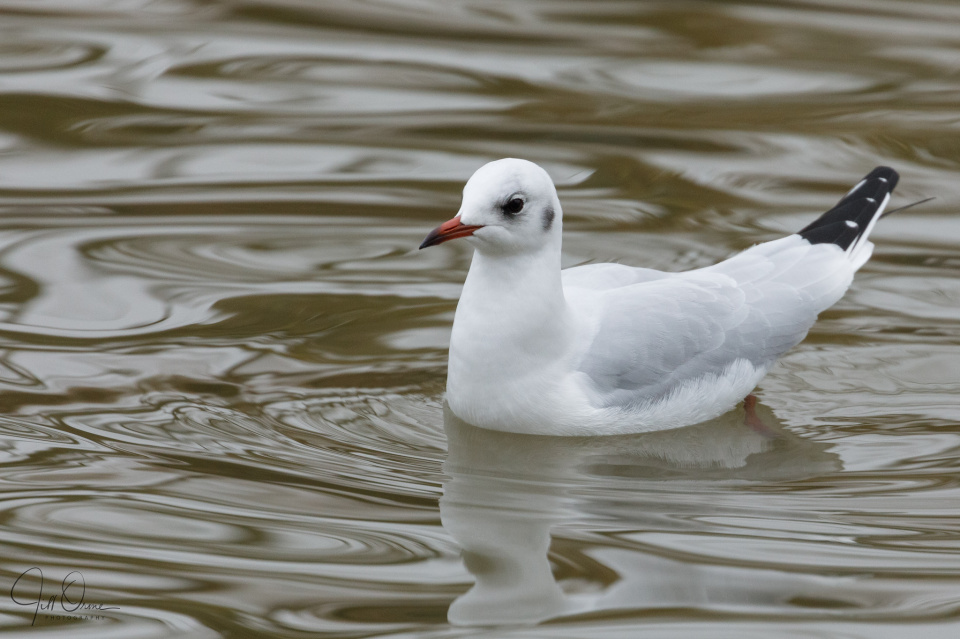 What a difference a day makes. When R and I went to Stratford this afternoon for our now-traditional end of year meal-out-and-debrief, it was almost impossible for me to believe that yesterday’s glorious weather ever happened. I always like to photograph the last light of the year if I can, but that’s a project that relies on there being some light in the first place, and the whole of today felt like twilight. It was also wet – not really raining, but with a thin, miserable, misty dampness pervading and permeating everything. I took a few photos anyway, asyoudo, but with the ISO up in the stratosphere and the shutter speed in the gutter, none of them is likely to win any awards. I’ve chosen this one to post because the trippy water gives you some impression of what the inside of my head is like after this evening’s small bucket of red wine.

Anyway. Some end of year statistics for 2019:

Bird species seen: 149. Surprising, because I didn’t expect to get even to 100 when I began keeping count at the start of the year. I could have done better if I’d put in a bit of effort, but I’m a very casual birder, and can’t see the point in driving miles to look at some rare gull or duck if I’m only going to be able to squint at it through binoculars, and not get a passable photo.

Bee species recorded: 26. I’ve no idea if that’s good or bad really, but it will be interesting to see how next year stacks up against that baseline.

Butterflies recorded: 37. I was quite pleased with that count, though I missed a couple of my target species; but on the other hand I tracked down a few that I hadn’t seen before.

Odonata species recorded: 27. I’m happy with this, given that we only have 40 species in the UK. I’ll try to find some of the remaining 13 species next year.

Blips posted: 365, including this one.

Photos deleted: about 95% of everything I take.

Weddings attended: 1 – and it was fabulous. (See also: Sons-in-law gained: only 1, but he’s lovely, and a definite enhancement to the family.)

Funerals attended: too many.

Marches gone on: 3, for all the good it did us. (See also: Days of total despair: quite a few since December 12th, and I’m expecting many more over the next five years.)

As I said a little while ago in a post on Facebook, despite the horrible times we’re living through politically, spending time out in the natural world settles my head and helps me rebalance, and I do feel very lucky that I have the time and resources to follow my passion. I wish everyone who follows my ramblings the very best in 2020, and hope you achieve whatever your personal goals may be. I’ll be keeping on keeping on, and hoping to take the odd decent photo.

See you on the other side.