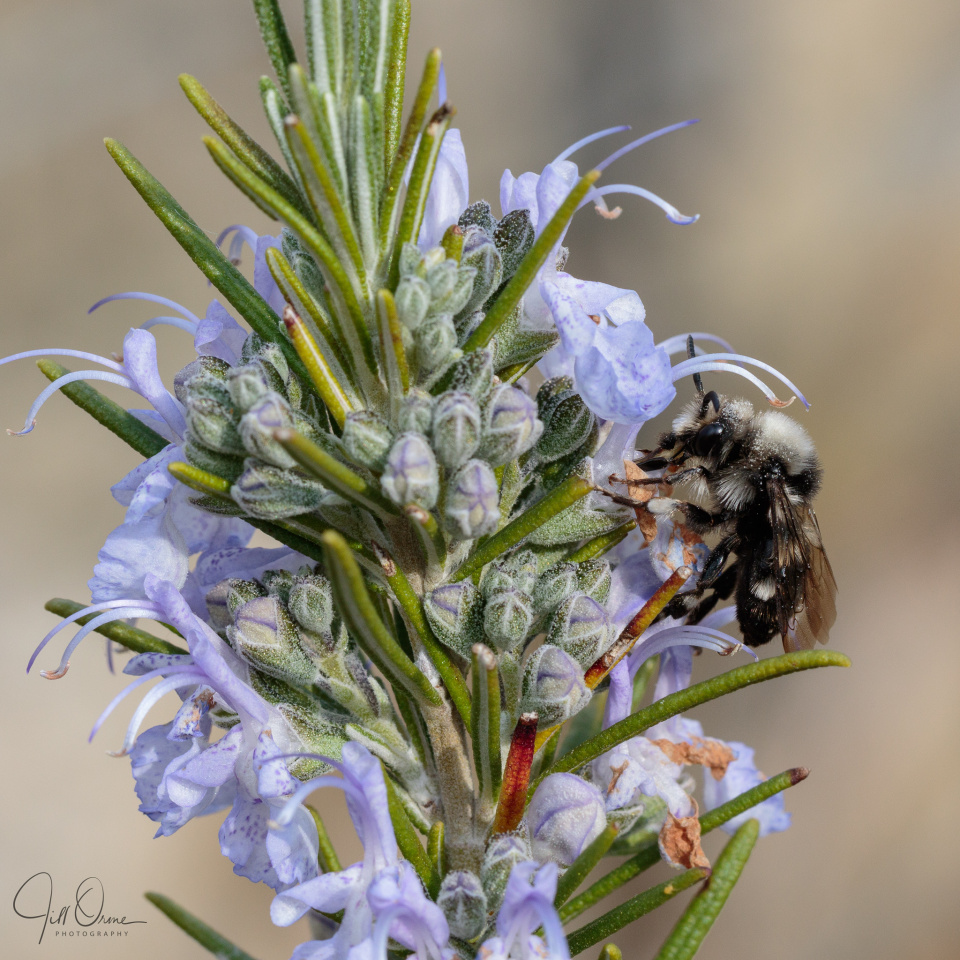 I love it when a plan comes together.

The pond plants I ordered before Easter came from a local grower, who sends them out bare-rooted. I was able to buy planting baskets and liners from the same source, but I had to order aquatic compost and gravel from a different supplier, and I’ve been slightly anxious ever since lest the plants should arrive first. Which in the event they did, this morning, but only by a couple of hours. So this afternoon I was able to plant up the baskets, and split them between the two ponds.

I love the common names of some of these plants: the patio pond now contains water dropwort, water fringe, and water mint, the wild pond has brooklime, mare’s tail and soft rush, and I divided the free-floating bunches of hornwort I’d bought between the two. I’ve already placed a second order for half a dozen more pond plants, plus some hemp agrimony for the edge of the wild pond, and I hope that they’ll arrive next week. I’m now having to resist a constant temptation to keep checking the ponds, to see if the plants are growing yet!

Some of our apple trees are now coming into bloom, and I’d expected to be posting a photo of the blossom today, but in the end this shot of a common mourning bee nectaring on rosemary has pipped the apple blossom by a very long tongue. If you’re of a nervous disposition you might want to close your eyes to the extra though. “This garden has too many hornets,” said R, snippily, watching with extreme disfavour as she chewed the garden furniture. “By which I mean, more than none.” 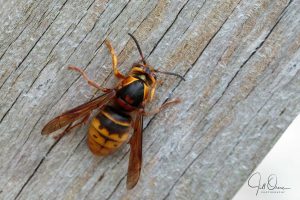 My final photo of the day has gone onto Facebook, and shows the finished thatch – or perhaps teepee would be more appropriate – protecting yesterday’s Osmia bicolor nest. I had intended to check on it first thing this morning, but I was sidetracked by domestic admin, and by the time I remembered to go and take a look the bee had completed her masterpiece and moved on. I showed the nest to R when we were out for our state-sanctioned exercise this evening, and he was genuinely amazed by it – and just a little emotional, I think, as I was while I was watching the construction yesterday.