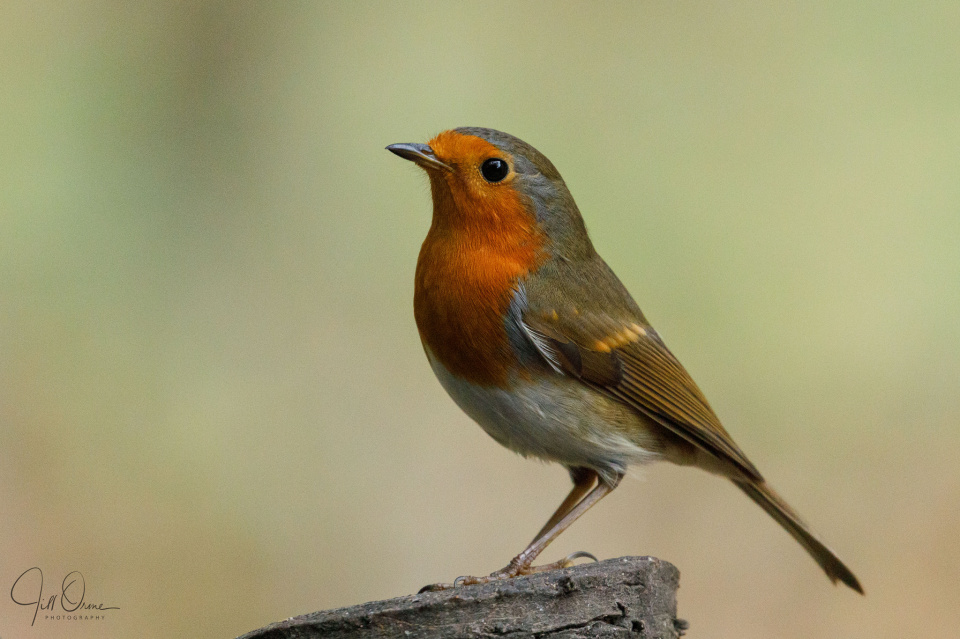 I’d been expecting a fairly bright day today, and had plans for it, so I was depressed to wake up to a thick blanket of cloud. It did break eventually, but not until the very end of the afternoon, by which time the improved light was of no use to me.

Grumpy about the Stygian gloom and somewhat inclined to take myself back to bed in a sulk, I nevertheless had to get moving and go out, because I had an appointment at the GP’s surgery for my annual ‘flu vaccination. The clinic was very busy, and slightly chaotic, but it was interesting to see how many people were taking up the invitation: vaccination hesitancy doesn’t seem to be much of a problem in this area. I bumped into a couple of friends in the car park, and we were able to have a brief chat and swap grandparental news, which was nice.

After having my jab I decided to take a trip to Dunnington and spend an hour in Hillers’ bird hide – my first visit since early March last year. The light in the woodland was truly appalling (as you can see from the settings at which I took this), but patience and persistence eventually won me a handful of reasonable images. R has chosen this one because he loves a robin, and I’m very happy to go with with his choice, but I’ve added a rather pretty little blue tit as an extra.

While I was wondering if there was anything to be said about robins that hasn’t been said a million times before, I came across a couple of interesting pieces of information on the Natural History Museum page. The first is that the UK population of robins has risen by 45% since the 1970s, and is continuing to increase. And the second is that one of the biggest threats they face is cold winter nights, which can cost them as much as 10% of their body weight. Garden feeding – and especially ground feeding – can make a big difference to the survival chances of these iconic little birds.