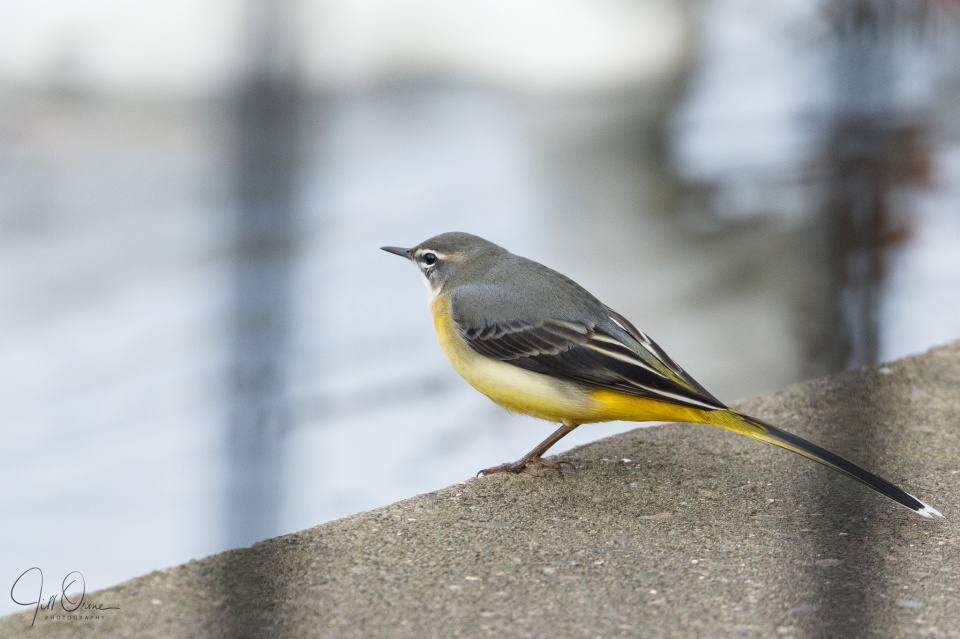 A couple of interesting things turned up when I was walking along the south side of the river in Stratford this afternoon. The first was a red kite that flew over Holy Trinity, glided over the river, and then drifted away on a south-easterly track. I’ve heard a rumour that there’s a kite roost somewhere near Shipston-on-Stour, but I’ve never seen one at Stratford before, and alongside the fact that I also saw one over the Cheltenham Road outside Evesham yesterday, it strengthens the feeling I’ve had for a while that these handsome raptors beginning to colonise our area. This is the time of year when young birds tend to disperse from their parents’ territories, so I’ll be watching for more of them turning up in the vicinity.

The second thing that interested and amused me was seeing a trio of grey wagtails playing opposite the Royal Shakespeare Theatre, chasing each other on and off the quay and back and forth over the water. I usually see these pretty birds singly, or at most in a pair, searching shallow running water for insects and larvae, so this playful behaviour made me think that they were probably juveniles.

This is the same bird I posted to Facebook this evening; shortly after I took that photo a child ran towards him and he flew away, but he came back down just beyond the rowing club fence, and I was able to get close enough to capture a more detailed portrait. The bars are a little annoying, but I still like the photo because it shows the mélange of colours in his plumage, which I’d never seen before. I’ve said ‘he’ and ‘him’ as though I’m confident of the sex, which I’m not, but a combination of the bird’s boldness and the amount of bright yellow it was wearing does make me think it was a male. In the breeding season the bib of a male grey wagtail turns black, which makes it easy to distinguish him from a female; in the winter the sexes look more similar, but females are a little duller, with the strong yolk yellow mainly confined to the area under the tail.