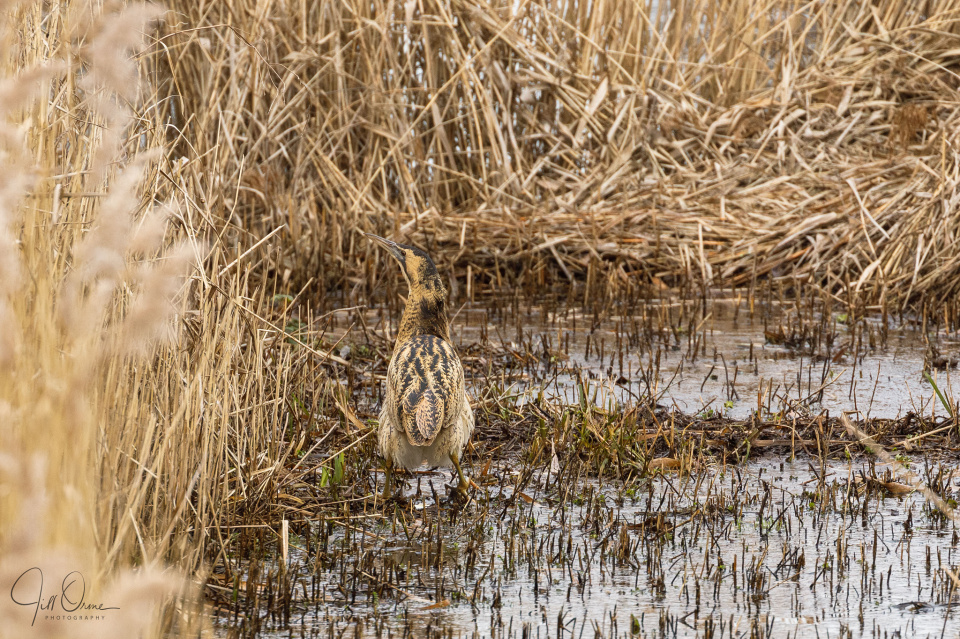 A perfect storm of icy drizzle, mud, and emulsified car exhaust emissions created a truly exciting road surface for the roadster driver, on my trip to Coventry this morning for a free car health check. I only lost the back end once, as I touched the accelerator on my way out of Bishopton roundabout in Stratford, and not so severely that it wasn’t easy to rectify; but I was amused to note that the gap between my car and the other MX-5 that had been on my tail for the previous couple of miles suddenly and dramatically increased as its driver took due note. I reverted to the rules that were dinned into me forty years ago, when I lived in the Frozen North and drove cars that were virtual death traps compared with today’s vehicles, and got away with just a few more losses of traction and the ABS cutting in a couple of times. It was a relief to reach the Mazda garage – not something I’ve ever been heard to say before, but a new management regime is now in place there and the organisation has been transformed. They even washed the car when they’d finished with it.

As I was only five minutes away, I then braved the drizzle and went to Brandon Marsh. The place was pretty quiet, bar the usual suspects – tufted ducks, cormorants, mallards, mute swans, Canada geese, gulls, lapwings, coots, and shovelers – but there were a few shelducks, which was a bit of a surprise in land-locked Warwickshire, and rumour had it an oystercatcher too, though I didn’t see that myself. Round at the East Marsh hide someone said that the bittern was still about, which was also a surprise because I haven’t seen it reported recently, and the reed bed channel has been cut back which I would have expected would have sent it elsewhere. I saw a Cetti’s warbler twice through the binoculars, but failed to get a lens on it either time, and to be honest I’d rather lost interest and was checking out some apps on my phone, when a voice from further along the bench said, “Bittern in the channel!” and I had to drop the phone and grab the camera. By this time the bittern was half way along the channel and in the grim light the lens struggled with focus, so I was lucky that the bird paused at this point and allowed me a couple of reasonable shots.

I waited for another half hour after it disappeared, in the hope that it would come back again and allow me a frontal view, but when my nose felt as though it had reached the same temperature as the frozen surface of the lake I packed it in and left, before the forecast sleet could begin. I felt that I’d already had enough excitement for one day.

On my Facebook page today, a cormorant at Brandon Marsh coming into its breeding plumage. I also saw this yesterday at Slimbridge, and thought, Surely it’s a bit early for this kind of nonsense! – but apparently it’s never to early to break out the Kajagoogoo haircut, the feature pockets, and the glam rock blusher, in an attempt to impress the girls (or, to be fair, boys – I’m sure there’s a way of sexing cormorants, but I don’t know what it is). Very shortly the Barry White discs are likely to be playing.