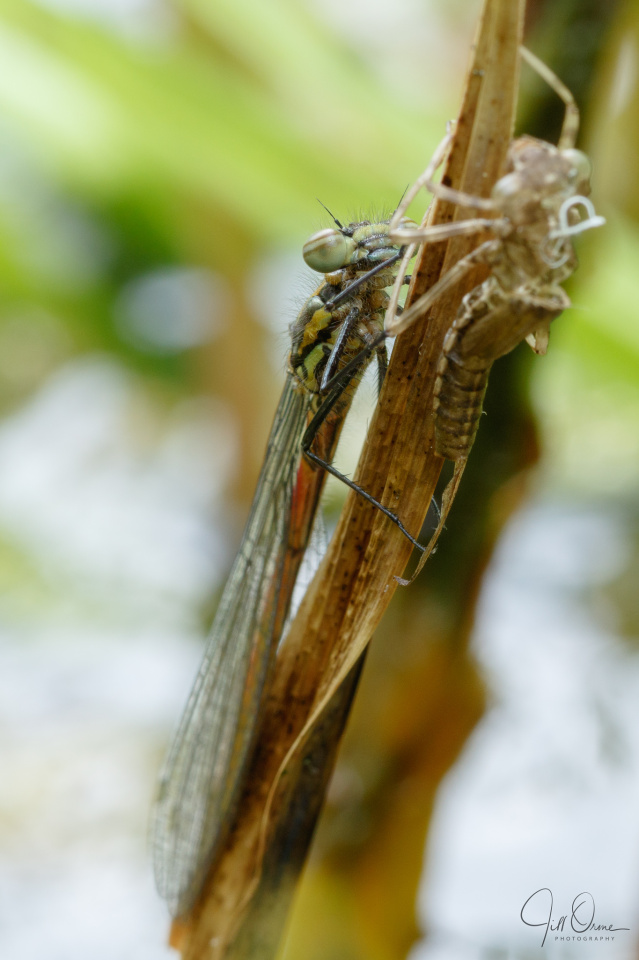 This has been an exciting day, in more ways than one.

R and I went over to Oxford this morning, to see the Pre-Raphaelite exhibition at the Ashmolean. During the drive we were trying, and failing, to remember the last time we went to the Ashmolean – or indeed, the last time we went to any kind of exhibition, anywhere. Eventually we gave up racking our brains, but blipfoto generally comes up trumps in these situations, and I’ve been able to establish this evening that we went to another Pre-Raphaelite exhibition, at the National Portrait Gallery, on 5th December 2019 – so, very nearly 19 months ago.

Back in 2019, of course, most of us hadn’t dreamed of a pandemic (including, it seems, many of those who should have been actively planning for one, but let’s step around that), and it’s strange to look back now and remember how casual we were then about mixing with strangers. Today, despite both of us having had both our vaccinations, R and I were super-careful, and stayed masked pretty much the whole time from leaving the car through to getting back to it, except when we were sitting at a restaurant table. The exhibition was very enjoyable (especially for R, who is currently reviving old skills by taking a virtual course in drawing), and we had a splendid and swanky afternoon tea afterwards on the Ashmolean’s rooftop terrace. It all felt like a big step back towards normality.

It was a showery day, and by the time we arrived home it was pretty dark and gloomy, so we didn’t expect to find anything going on down at the wildlife pond, but when we examined the rushes and sedge we discovered three newly-emerged damselflies and their exuviae: a female Azure and a male and a female Large Red. The latter were especially surprising, given that the Bloomsbury Field Guide to the Dragonflies and Damselflies of Great Britain and Ireland states categorically that this species has a two year life cycle, with larvae taking a year from oviposition to reaching their final stadium, and then going into diapause until the following spring, when they emerge more or less synchronously. Ours, it seems, are rugged individualists – or maybe they just can’t read. I’m looking forward to getting the opinion of the County Recorder as to whether this is a strange occurrence or not.

Despite the lack of light, and the fact that they were all (not unreasonably) positioned for their own convenience rather than mine, I was determined to record the event, and I spent the next half an hour or so faffing around with different equipment, trying for the cleanest images I could manage in the tricky conditions. I can’t claim to have been wholly successful, but I do like the juxtaposion of damsel and exuvia in this image. There are a few more on my Facebook page, if you’d like to see them.