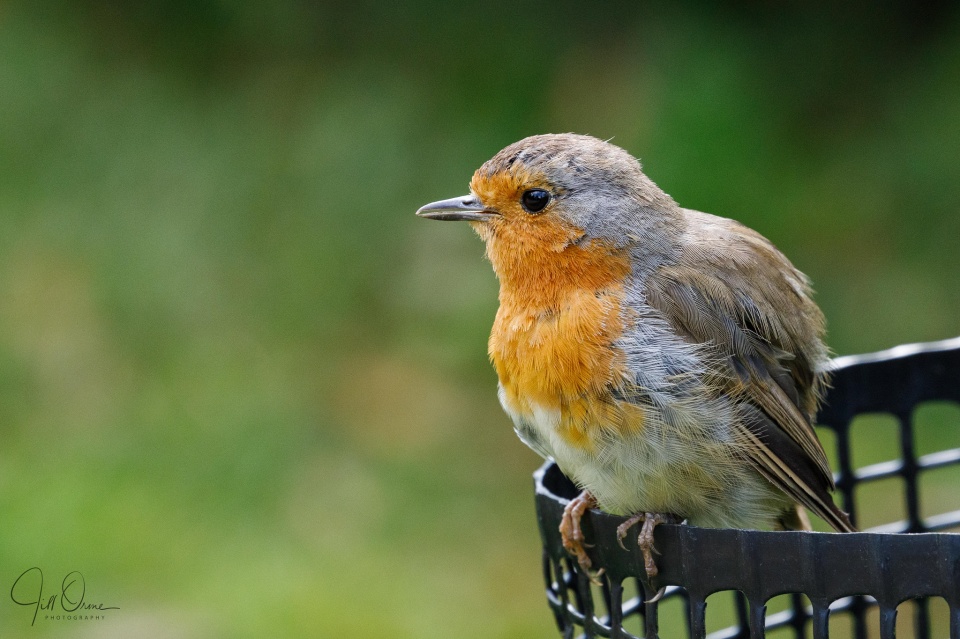 At least, I think it’s a juvenile, rather than a moulting adult: it had the look of slight bemusement I associate with young birds when they’ve recently been kicked out of the nest.

Today is R’s birthday (he’d rather I didn’t tell you which one), so I asked him what he’d most like to do with the day, and the answer was a morning walk around Croome, followed by lunch at a favourite restaurant. Given that he might have said a 20-mile bike ride followed by me cooking lunch, I was quite pleased.

The baby robin was sitting on a tree guard, as they quite often do, next to the path that runs through the shrubbery, and sat rather nicely for its portrait; it’s R’s favourite shot of the day, and as it is his birthday I thought I should make it my main image. My own favourite is the Migrant Hawker in the extras; it’s not as crisp as I’d like because the light wasn’t good enough for a really fast shutter speed, but given that it’s not bad. The last couple of times I was at Croome I was concerned that there wasn’t a single hawker of any description to be found, but today there were several Migrant and a Brown cruising the lake, and a couple of Southern hunting in the shrubbery, so it feels as though order has been restored to the universe. 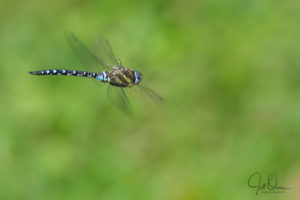