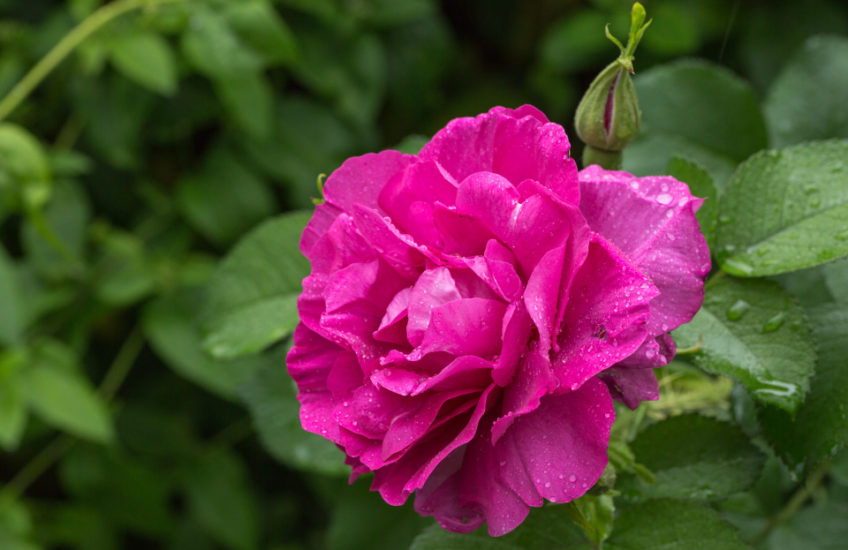 Though he’s not as wild as I am.

I had, as I predicted, a very long night. Watching the poll result come in was like one of those news reports where they warn you in advance that there is footage some viewers might find distressing, and you think That’s me they’re talking to – I really shouldn’t watch this – but somehow you can’t quite manage to look away.

I almost woke R up at 3am and said “Do you remember the night in 1997 when I stayed up to watch the General Election results, and you said you weren’t going to sit up all night, but that if it looked like Portillo was going to lose you wanted me to wake you up so you could have a celebratory drink with me? Well, tonight is exactly not like that.” I decided in the event that it was better to let him sleep because he had an important meeting today, but at 6am I realised that he was lying in bed watching it all on his iPad anyway, so I might as well have watched it with him – at least we could have commiserated with each other.

I am utterly devastated by what has happened. I don’t want to say very much because I know that people voted as they did for a variety of reasons, some good and some bad, and many Brexiteers are principled people who love this country just as much as I do. But for all that, I feel as though MY country has been ripped out of my hands, and replaced with one where I really don’t feel comfortable. My only consolation is that over 48% of the people who voted wanted to remain in the EU, and most of my friends feel just as awful today as I do – but it’s scant consolation when I fear as I do for our future, and especially for the future of my children’s generation, which voted strongly to stay in the EU.

Tiredness certainly doesn’t help, of course – all day I’ve been a tottering heap of distress and fear, imperfectly glued together by rage – and as I’m going to London tomorrow for a college reunion I think I’d better sign off now and go and get some sleep.