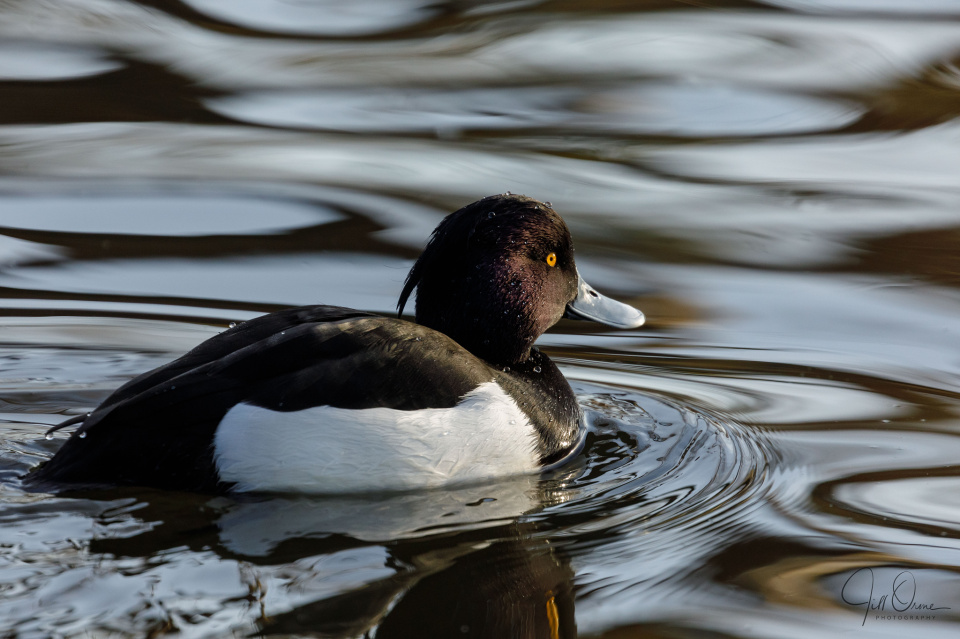 Not me, that’s for sure.

Today I arrived at the stage of Operation Save JDO’s Canine Tooth that I’ve been dreading: it involved multiple injections, some cutting, much scraping, some ultrasonic drilling, a bone graft, and then quite a lot of darning to lash all the bits back together. And me lying very still, trying to breathe myself away to somewhere else.

Ten hours later I’m still trying to breathe myself away to somewhere else – ideally somewhere where I’ll be able to move my face, or eat, or drink, without making little involuntary whiffling noises. Apparently I can expect to feel like this for several days (so it’s a good thing I don’t have any pre-Christmas parties to go to); and then – assuming everything settles down – I just have to wait to see if the graft takes and the tooth stabilises. Every now and then I find myself thinking that losing the tooth wouldn’t be the worst thing in the world, but then I remember how much all of this has already cost, and have to go back to controlling my breathing.

To add insult to injury, I’m supposed to avoid sugar and alcohol for the next 72 hours…

Anyhoo, I took this photo in Stratford, when R – who’d sweetly offered to drive me in case I emerged wobbly (which I did, a little) – stopped off to run a couple of errands. As you know, I love a tufted duck, and I love watery bokeh, and the effect of this morning’s strong sunshine bouncing off duck and water at a nice shallow angle was the best thing in my day.

The second best thing in my day was R pulling over on the Roman road so that I could grab some shots of the half dozen or so buzzards that were worming in a field by the gliding club. This field seems to be Buzzard Central at the moment – the last time we stopped there R counted ten of them spread out around it – so it must have an especially good population of worms. I’ve posted three shots of one particular bird to Facebook, if you’d care to check them out; the startling thing to me was how much of the field the bird took with it when it flew away, suggesting that it had been doing quite a lot of digging.