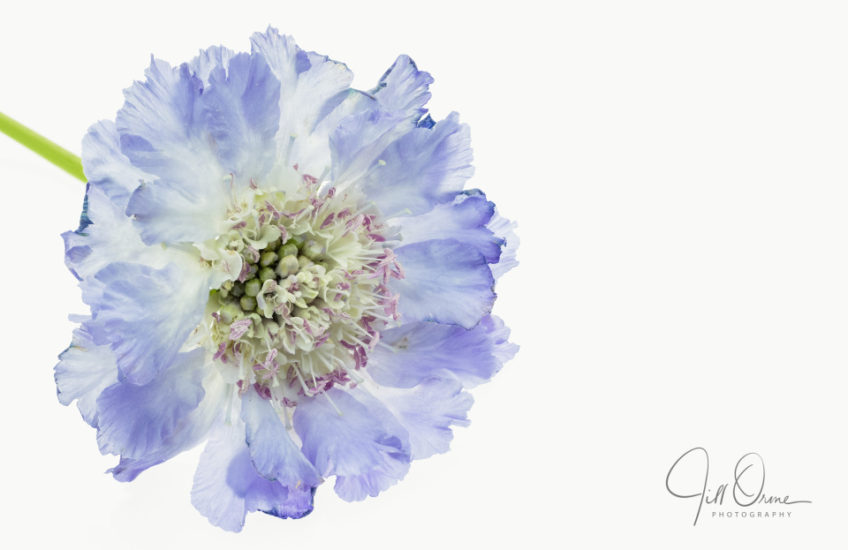 The rain is raining all around,
It falls on field and tree,
It rains on the umbrellas here,
And on the ships at sea.

Why is it that I can remember a verse I learned when I was probably about five years old, but not what I had for dinner yesterday, or half the names I might need to produce in the course of polite conversation in order to avoid causing offence? That’s a rhetorical question, by the way (I actually know), so please don’t feel the need to explain it to me – unless you really want to, in which case that’s fine too.

Anyway, the point is: it poured down for most of the day, increasing my gloomy sense that the summer has finished, even though we’re only a week into August. A look ahead at the forecast for the next month hasn’t cheered me up either: there are a few sunny days on the chart, but lots and lots more rain. No offence to Ireland and Wales, but please would you take your weather back now? We’ve had as much as we need here. Thanks muchly.

Grumping round the house in search of wet weather activities, I found two things to do. This is the first – a slightly past-its-best scabious from last weekend’s flahrs, photographed on my light pad; this image is a 12-layer focus stack, with a bit of extra fartnarkling for good measure.

The second thing was bleaching a skull. Well, sometimes you just have to, don’t you?

Before you phone R in a panic to check that he’s OK, I’d like to refer you to this blip from eighteen months ago, in which I talked about an animal skull which had mysteriously turned up in the garden, along with a quantity of what looked like badger hair. Shortly afterwards, the skull disappeared – and then later reappeared – and then disappeared again. And then, about a week ago, R came in from the garden carrying the skull – now completely devoid of flesh – which he’d just spotted under the chestnut tree, where it categorically hadn’t been the day before.

Over the intervening year and a half small creatures have done a superb job of cleaning the bone – though I wish they’d been a bit more careful with the teeth, many of the which are now missing. But of course there’s always a risk of lingering bacteria – and on the assumption that it did indeed belong to a badger, the possibility of TB, which isn’t something you’d welcome – so we put the skull and separated mandible in a sealed bag until I could get round to finding out the best way of disinfecting it.

Today I spent quite a while reading tutorials on line and watching YouTube videos (trusting that the police don’t have cause to examine my browsing history before it next gets cleared), and discovered all kinds of things that I hope to have forgotten before I next go to sleep and dream. But the essential information for my purposes was that to disinfect and lighten a skull that’s already been stripped by insects, what you need is a solution of hydrogen peroxide, into which you place the bone, and then wait until the solution stops producing bubbles. Should you be following along with your own skull here, be sure not to use chlorine bleach, which will damage the bone. Luckily I happened to have a bottle of hydrogen peroxide in the utility room, so the skull is now sitting in a slightly bubbly solution in a soon-to-be-discarded food saver on the kitchen windowsill.

The things I do for photography….

The soundtrack for today has contained a lot of Glen Campbell, who died yesterday. I’ve loved Glen Campbell for nearly 40 years, having been lucky enough in my teens to have access to a large and unusually eclectic record collection, spanning an arc from Nana Mouskouri, through folk, country and prog rock to Moondog, and listening to which I credit with my developing a musical taste that was regarded as frankly weird by most of my peer group. Even Campbell’s final, sad recording was good – but I mostly associate him with the Jimmy Webb stuff, and today my favourite has been Galveston. Jimmy Webb released this moving tribute today.