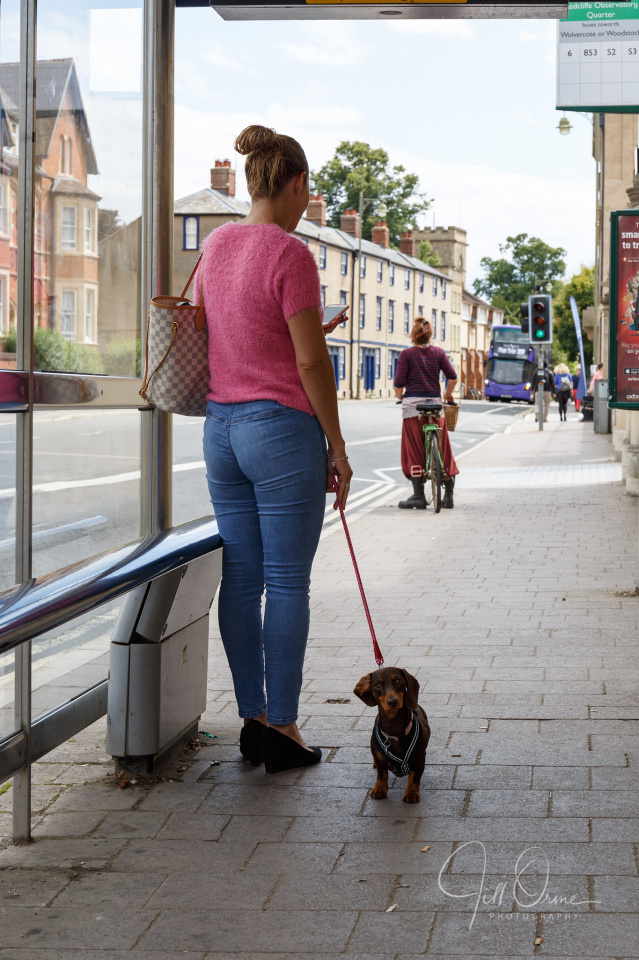 R and I went to Oxford today, to see the Raphael exhibition at the Ashmolean, which we both enjoyed very much. I’ve always had a rather irritable relationship with Renaissance art – too much religion and classical allegory for my taste – but Raphael was not only a superb draughtsman, he was also witty and innovative; and there’s something about the immediacy of drawings that makes me feel more connected with the artist than an oil painting ever does. His mother and child studies are especially charming, and unlike many artists of this period, who depicted babies as though they’d heard one described but never actually seen a real one themselves, you get the feeling that at times his studio must have been a positive riot of models and their offspring. If you’re in the area within the next month, I recommend it.

After a lovely lunch at Browns (I probably don’t need to say anything more than salted caramel profiteroles), we walked a short way up the Woodstock Road so that I could take a photo of an unusual building site we’d spotted earlier from the Park and Ride bus; and it was on our way back towards town that I spotted this gorgeous miniature dachshund, carrying herself with great style while wearing one of her ears at a jauntily negligent angle. She graciously consented to be stroked, and found me tasty enough to be worth kissing, which was delightful – it’s probably a good thing that her bus arrived before the temptation to dognap her overwhelmed me.