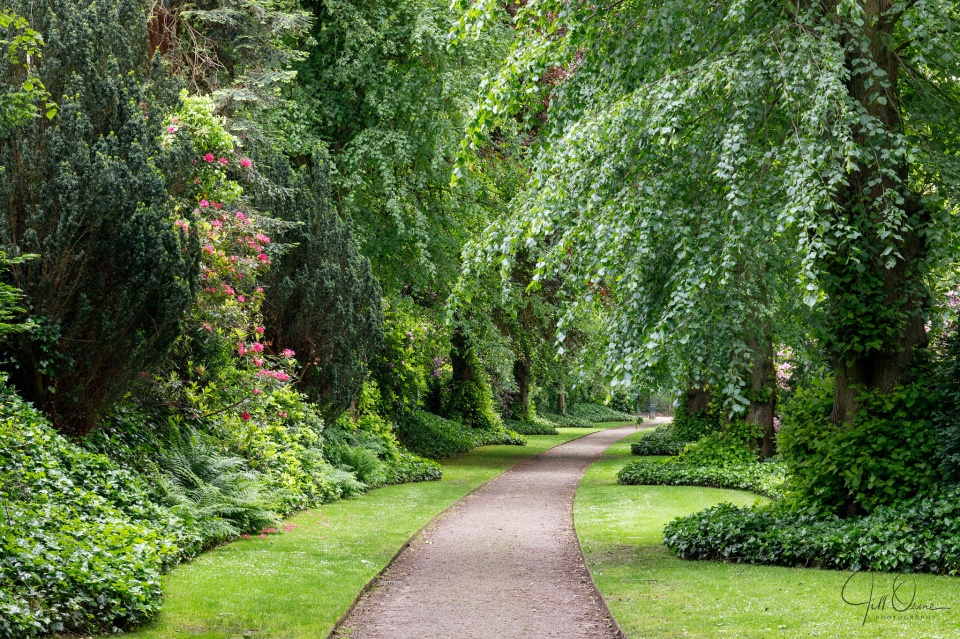 R and I headed north today, to spend a couple of nights in Liverpool. For reasons that seemed to make a lot of sense at the time, we decided to make a rest stop at Biddulph Grange in north Staffordshire; about two hours into the northward journey, with the weather biblical and the traffic worse, the idea seemed a lot less entertaining, but when we finally made it (a mere three quarters of an hour later than we’d expected), we were actually glad that we’d come.

Biddulph Grange began life as a Victorian rectory, but over twenty years between 1840 and 1860 it was enlarged and its garden was transformed into an extraordinary showpiece by James Bateman, a wealthy plant collector. He was helped in the project by his wife Maria and their friend Edward Cooke, who was a painter and garden designer. Eventually the Batemans ran out of money and sold the property, and over time the garden fell into disrepair. For many years the house was occupied by an orthopaedic hospital, and part of the garden (which is terraced, and mostly lies well below the level on which the house sits) was filled in and the flattened surface laid to lawn, so that the patients could take gentle exercise during their recovery. The property came into the hands of the National Trust in 1988, and over the past three decades they have restored the garden as closely as possible to the original design. It’s now Grade I listed.

The garden is divided into sections, which are hidden from each other by hard landscaping, thickly-planted shrubberies, and follies; there are tunnels that make you feel quite claustrophobic, and steps that I wouldn’t want to tackle in anything other than heavy walking shoes, but when you emerge into a new zone the effort of finding it makes the sense of surprise and satisfaction that much greater. Some of it is too busy for my taste, if I’m honest, and I’ve chosen to feature the Lime Walk as my main image because I found it both charming and restful. My extra shows part of the area called simply “China”, but I’ve chosen to keep most of the large pagoda folly out of the frame. 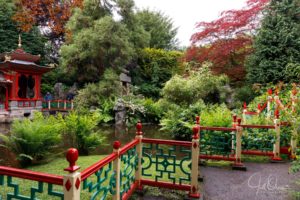 We spent a happy hour at Biddulph Grange – the rain even cleared for us, and a watery sun appeared from time to time – but I don’t think we did more than scratch the surface of what it has to offer. I’m a little sad that this part of Staffordshire is such an utter pain to get to, because R and I agreed that if it was more accessible, Biddulph Grange a place we’d want to revisit regularly.