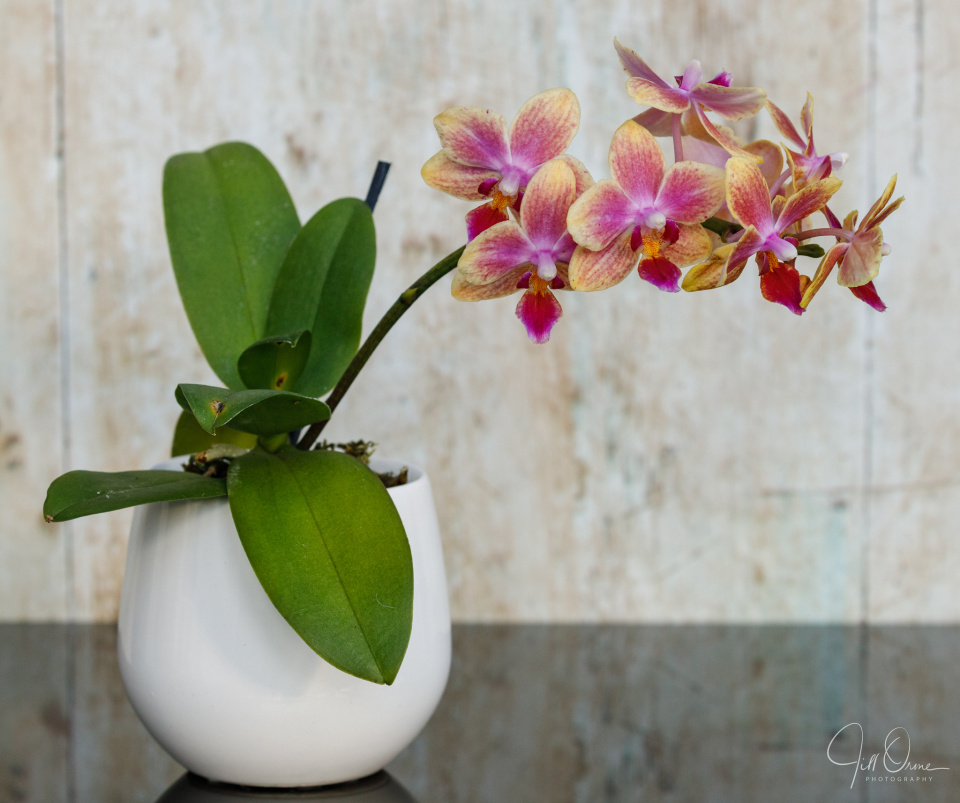 While we were taking down the camera club photo exhibition at the Playhouse in Stratford on Monday, one of the managers noticed this photo I’d taken of a short-eared owl, and asked if they could borrow it to display as a tie-in with a children’s show called Hoot Owl that they’re putting on next month. The print had been very sketchily matted for an internal competition, so one of my fellow club members kindly rematted it for me during the week, and today I went into Stratford to drop it into the venue. 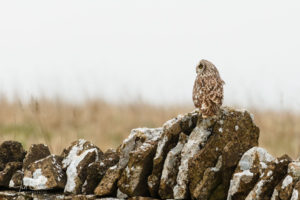 Because it’s Friday, and because R is about to go away working for a week (something that used to be so common that we took it in our joint and several strides, but which now happens so infrequently that it seems like a very big deal), he came into town with me, and we had a late and leisurely lunch at Vintner, which is one of our favourite restaurants in the area. In the course of getting to and from Old Town, where we’d parked the car, we also walked both sides of a reasonable stretch of the river – but all I found to photograph were some black-headed gulls.

So on the way home we dropped into the supermarket in search of flowers, but finding no cut flowers that pleased me in any way, I ended up buying one of the smallest phalaenopsis orchids I’ve ever seen. I haven’t actually measured it, but I can tell you that if I were served tea in something as small as this white pot, I would stare at the offending vessel with extreme disdain; and the orchid pot inside it is so pathetically small, it’s incredible that the plant is even surviving, let alone flowering. I know they like to be pot-bound, but I think there are limits, so when this flush of flowers ends I’ll have to find a slightly less ridiculously small orchid pot and an appropriate cache-pot, and rehome it. It’s a mark of what a good summer it has been, that setting up one of these indoor shots felt like a bit of a performance – and a mark of how out of practice I am at doing them that I’m not fully wedded to the result. But there we go – it’s Friday, and it’s a flower.

I was very saddened yesterday to read in freespiral’s journal that the blip legend SarumStroller has died. His was one of the first journals I followed on this site, and I was very much in awe of his skills, especially as a landscape photographer. As Chantler63 also commented in a discussion about him on Facebook today, I was very flattered when he followed my journal – and absolutely chuffed the day he favourited one of my photos. I also liked what I gleaned about him as a person, and worried that he sometimes seemed to find life overwhelming; on his most recent return to blipping he had seemed to be more at ease, and it seems especially sad that he was then taken by cancer. He will be remembered for a very long time by a lot of people, and I hope that his journal will remain in place as a memorial to a fine photographer.