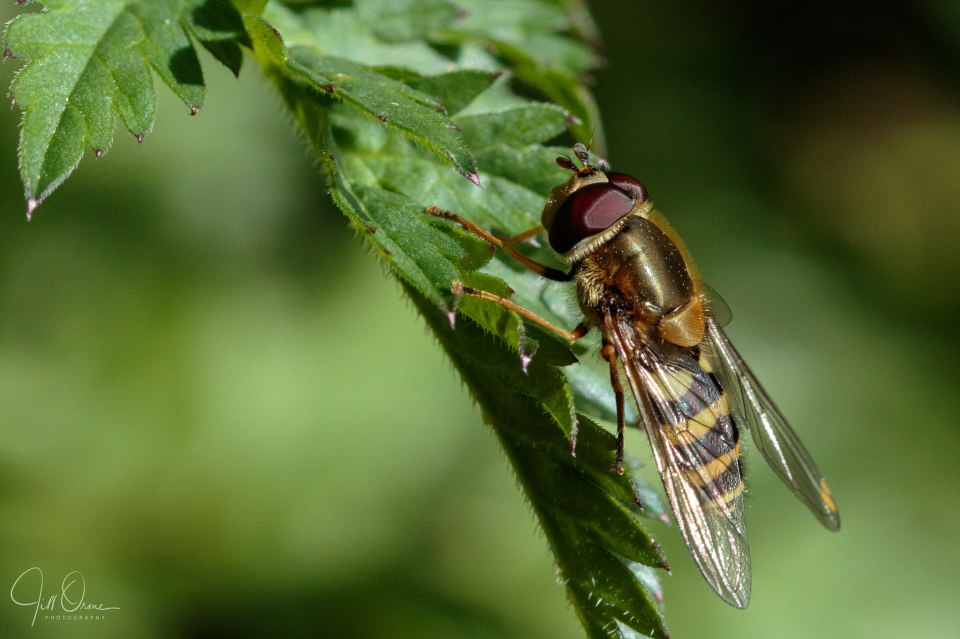 The wind switched round overnight, and a storm blew in on a cold easterly. I was kept awake through much of a night that felt as though it went on for several days by the howling wind, the house creaking and groaning on its foundations, and rain lashing against the bedroom window. Consequently today I felt as though I’d been run over, and gardening – even in the service of the pond – was out of the question. R cleared away a small mountain of the heavy clay that came out of the hole, and I wandered about with cups of tea and encouraging words, trying to give the impression that I was being in some way helpful.

Although the rain cleared at daybreak and most of the day was sunny, it was still bitterly cold, and relatively few invertebrates were out and about. I did record a few mining bees, a red mason bee and a single female Melecta albifrons, but I couldn’t find even one male hairy-footed flower bee, though several females were busy working to provision their nests. It’s always a sad day for me when I realise that the male plumpies have disappeared, which seems to happen very suddenly, and usually around the middle of April – so I doubt I’ll see another this year.

A few more hoverflies have emerged in the garden over the past few days, though nothing terribly exciting. This is a male Syrphus, but more than that I can’t tell you because the different species of this genus are tricky to tell apart. I’m quite pleased with the photo though, because it took patient stalking to get it; if you have the time and inclination, it would repay being viewed full-screen.