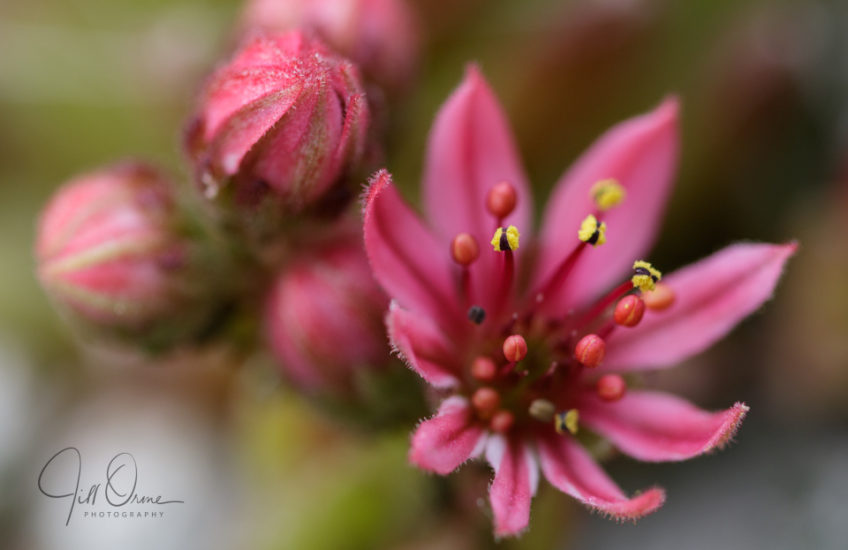 R and I have been in Dublin for a couple of days; we arrived home yesterday evening, but too late and too tired for me to think about posting anything. I’d hoped to process all my Dublin photos today and post some of them, but the best-laid plans are liable to go astray when you suddenly realise that you’re up against a competition deadline (IGPOTY Macro on this occasion) and you haven’t even thought about your entries.

So there’s been much searching of folders today, and re-processing, and re-re-processing, and scrapping all edits, going back to the raw files and starting over. And then deciding that actually nothing I had would do, so going out and taking yet more photos. I really don’t know why I bother: to be honest, I think the whole thing is far more trouble than it’s worth – but for some reason I seem to have a compulsion to keep banging my head against this particular wall. Anyway, I’ve just finished posting my entry, with all of a quarter of an hour to spare – so at least I can now forget it and move on.

This was one of the new things I took today, but which didn’t quite make the competition cut because the focus on the stamens of the sempervivum wasn’t as crisp as I’d wanted. Which is annoying because I used a tripod and a remote shutter release, and I’d carefully (and I thought precisely) manually focused the lens; tomorrow I’ll have to try to work out whether I need to download the firmware update which has recently been released for the 7D (nooooooooo!!!), or whether (if I’m lucky) this focusing issue can be solved by tweaking the diopter adjustment.

Even if it’s not competition-worthy I still rather like this photo, which is why I’m blipping it in preference to some other shots I took today which might be technically better. With good wishes to you for an enjoyable weekend.