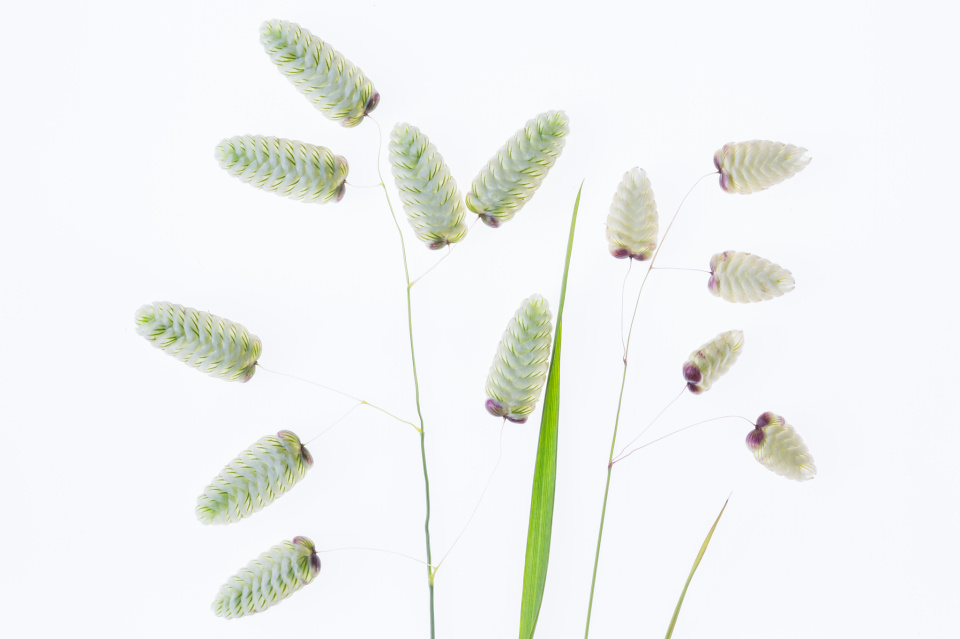 Whatever you may see or hear, Britain is not under seige, terrified, cowed, or reeling. In fact, #ThingsThatLeaveBritainReeling are widely agreed to include such travesties as:

Tea being made in a microwave
Someone sitting next to you on an otherwise empty bus
People using incorrect grammar in texts
People eating After Eight Mints but leaving the little packets in the box.

People running amok on the streets of London, indiscriminately murdering innocent strangers, on the other hand, make the country very angry and defiant. And the individual stories which have emerged of ordinary people – some native Brits, but others not – who risked their own lives last night to try to help those who were under attack, make us proud to live in a strong, multicultural society. Tonight there was a benefit concert in Manchester for the victims of that attack, and there has been widespread praise for Ariana Grande for showing that same spirit in coming back to the city and performing again, after first visiting young victims in hospital.

I have no outrage left to spend on idiots today, but things which have made me really rather cross have included our current Prime Minister using the attack as an opportunity to electioneer (while all the other parties were holding back), when as Home Secretary through the previous administration she was responsible for swingeing cuts being made to the police service; and the current occupant of the White House marking the occasion by revisiting an old hostility with the widely-respected Mayor of London and deliberately misquoting him to score a point. Trump is now said to be considering making a trip to London this week to offer support and show solidarity; London has expressed a fairly strong desire that he should stick to his own side of the Atlantic Ocean.

R and I went to Cardiff today, for some lovely family time with L&G. G, who has apparently been given the false impression that I’m some kind of gardener, asked for my opinion on their courtyard garden, and while I was investigating a raised bed I spotted this grass. I assumed (because I’m really an almost entirely accidental gardener) that it was simply a weed, but because it was pretty and I thought it would be fun to photograph it on the light pad, I picked a couple of stems and brought them home. Two minutes of internet research then told me that it’s an actual thing – like, a proper plant – called Briza maxima, or Greater Quaking Grass. According to the BBC it’s highly sought-after by flower arrangers – but as anyone who has ever watched my Gumby-esque attempts to place flowers in a vase could attest, I’m also an entirely accidental flower arranger, so it’s perhaps not surprising that I didn’t know what it was.