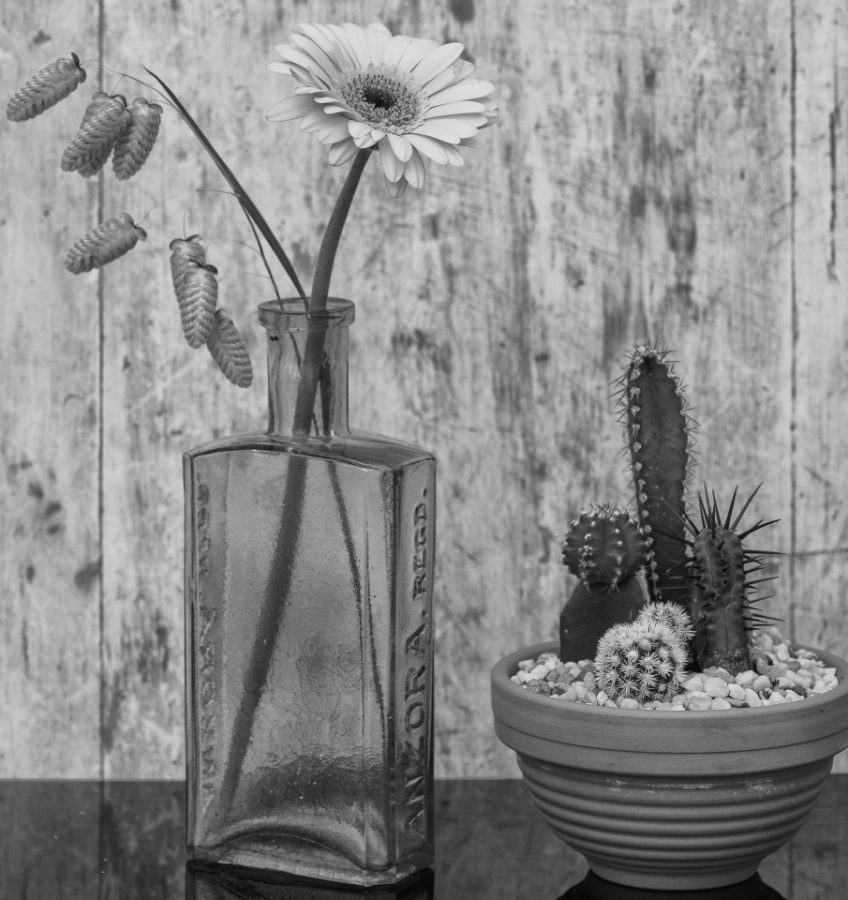 I was a little perplexed when I saw the theme for today’s Mono Monday: I don’t do nicknames (in my youth, when the men in my peer group were almost universally referred to as Smithy, Jonesy, Whitey or whatever, one friend said that the only two people on the planet who ever used his given name were me and his mother), and both my Blip name and journal title are entirely self-explanatory. Then I read that in that case Yvonne (see, I’m at it again) wanted us to post some personal information about ourselves so that people could get to know us better; but frankly, if you’ve been reading my witterings for any length of time, just about the only things you don’t already know about me are the pieces of information that form the answers to on line security questions.

However, just in case you’ve been skimming past the boring bits:

My family
Dogs
Having been a dog owner
Meeting other people’s nice dogs and having interesting dog-based interactions
Music (most genres, except for the shouty ones – this is what’s currently playing on a loop in my head, because my choir is rehearsing it)
Photography (duh)
Food
Travelling
Art and design
Flowers
Wildlife
History and genealogy
Antiques, especially china and glass
Cities
Learning new things.

Not being a dog owner any longer
Gardening
Cooking
Living in the country
The current government and almost all of its works
Vladimir Putin and his Useful Idiots – Trump, Assange, Farage, Banks et al
Tax-exiled gazillionaires controlling the news and other media, and influencing politicians and the public to their own financial ends
Lies written on the sides of buses
Brexit.

I have a great many blessings to count, and I do feel extremely grateful for my life – while managing to maintain a healthy level of fury at the wilful unkindness and self-serving mendacity that characterises so much of what our lords and masters get up to at the moment. I’m hoping for change, but I’m too old and cynical now to expect it.

This image encapsulates a few of the things that are typically me: it’s a photo for a start, and it includes a gerbera and some quaking grass in an antique bottle. I wanted to put a bug in there too – because, you know, bugs – but sadly the only one that would sit still for me was a dead fly I found on the windowsill, which seemed like the kind of metaphor that might make us all a little uncomfortable. The pot of tiny cacti represents the persona I suppose I’m pitching at presenting here: spiky, but still in a strange way cute. I’m going to say with confidence that I’ve fully nailed the spiky part; the cute bit is what my manager, if I still owned such an unfortunate, would probably describe as “a development area”.