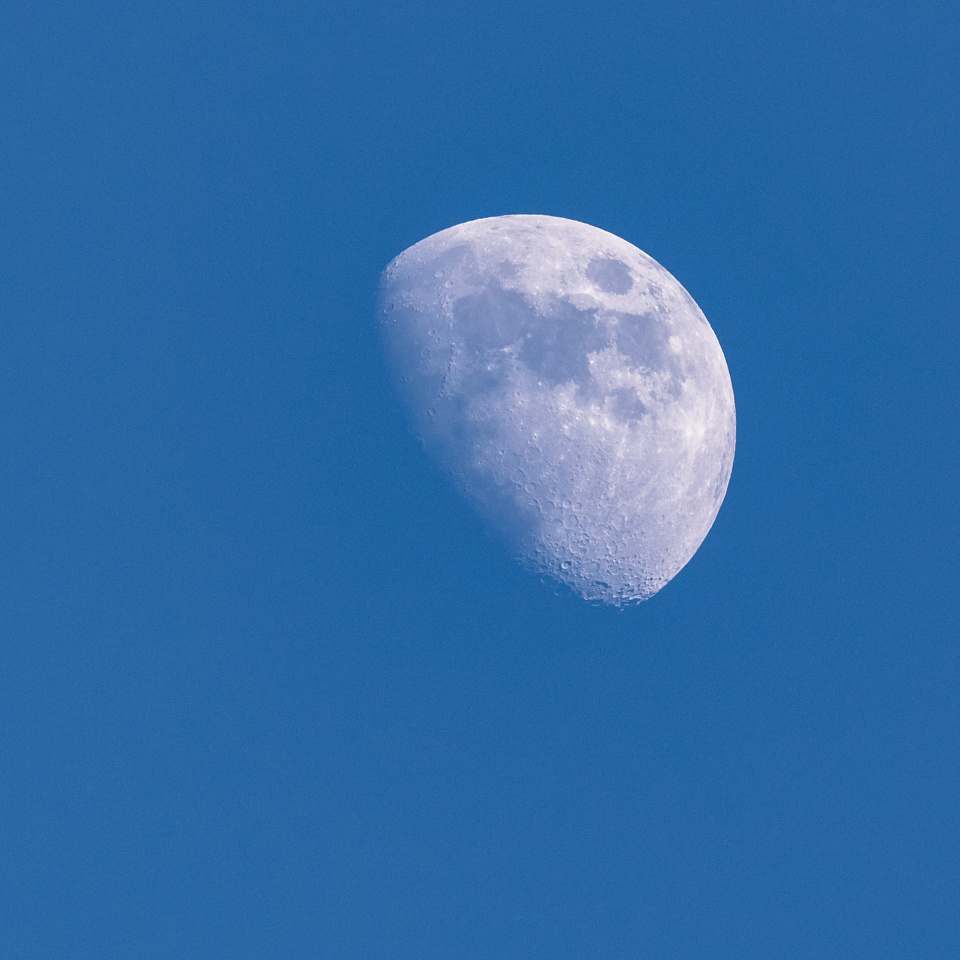 I was going to post a Bombus terrestris throwing itself gaily into the centre of a peony bloom, and buzzing to release as much pollen as possible from the stamens – but right now it seems just too frivolous.

Tonight a van drove at high speed across London Bridge and swerved into pedestrians. Three men then went through Borough Market in nearby Southwark, randomly stabbing people with long knives. Armed police arrived on the scene, and shots were fired. As I write this, numerous people are still sheltering in locked down pubs and restaurants; some of the wounded are being treated at London Bridge Station; at least two have died. The Metropolitan Police say they’re looking for three armed suspects, and have issued their Run/Hide/Tell instruction, suggesting that the situation is not yet contained.

Predictably, within minutes the hate-mongers were spewing bile on social media, and screaming for mass deportations. They will not win.

The terrorists will not win either.

My heart goes out to those directly affected by this, and to those who love them. My respect goes to the people who’ve rushed into the middle of the crisis to try to resolve it; as well as the police and ambulance services, other organisations including the RNLI are working as part of the planned response team – all responders potentially putting their own lives in danger to make the public safe.

For sensible information:
The Metropolitan Police on Twitter;
The BBC live news feed.

“The moon does not fight. It attacks no one. It does not worry. It does not try to crush others. It keeps to its course, but by its very nature, it gently influences. What other body could pull an entire ocean from shore to shore? The moon is faithful to its nature and its power is never diminished.”
Ming-Dao Deng – Everyday Tao: Living with Balance and Harmony