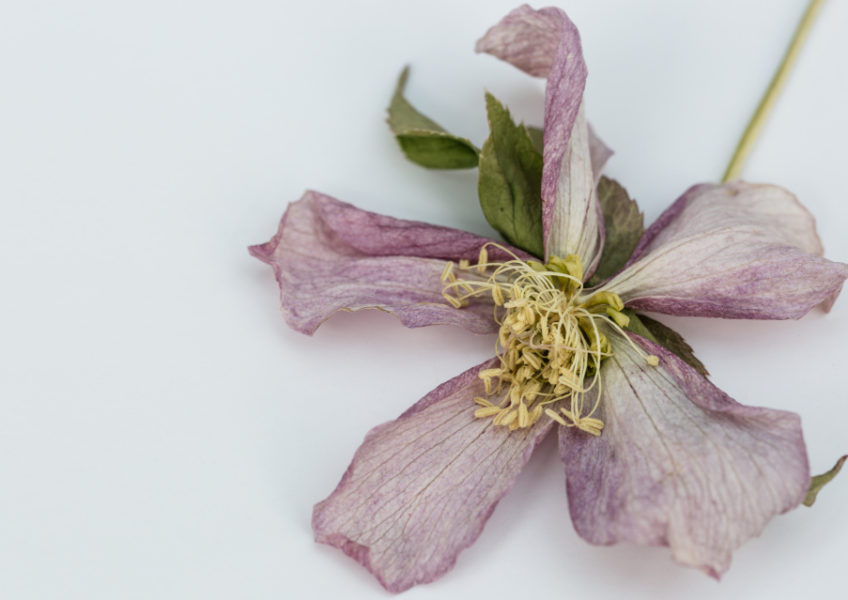 R and I needed to move some money today, from our main bank to another one using a slightly more positive definition of the term “interest”. The sum was above the limit for personal on line transactions and we didn’t want to send a cheque, so we decided that even though we knew there would be a charge, the best solution was to go into our branch and instruct them to do an electronic transfer.

The interview commenced with a brief interrogation designed to discover if we might be money launderers, which I played with a straight bat while my partner at the opposite end of the pitch composed an email on his phone and pretended to be somewhere else. The bank employee then consulted the paperwork we had brought, entered the relevant details on her computer, and turned the screen to me so that I could read what she’d written and confirm that all the details were correct. I was happy with what I could see, but pointed out that this didn’t include the payment reference which would allow the receiving bank to allocate the money to our account. She said that I would be able to see this on the following screen, after I’d confirmed what was in front of me. I thought about this for a moment, made a small personal wager with myself, and told her to proceed. A few seconds later a printed confirmation of the transaction was placed in front of me, and I was asked to read it and sign the authorisation.

It probably won’t surprise you to hear that the payment reference was incorrect. On the up side, I won my wager and owe myself a new lens.

There then followed a short comedy interlude during which she attempted to insinuate that this situation was our fault rather than hers, and to convince us that there was nothing that could now be done, as the transaction had already been sent for processing in some inaccessible reach of the ether.

Oh, how we laughed.

Eventually, rather flustered, she retreated beyond a locked door to consult a Higher Authority, and returned several minutes later to tell us the good news that our money had been recalled before it could be sent off to the account of someone with a similar name to ours – and the process then began again from the beginning. When the screen was turned to me for checking for a second time I enquired, quite mildly, whether she might not have thought it a good idea to let me see the payment reference she’d entered before clicking through to that stage. She said that this was in fact a flaw in the system, and she was aware of it. At this point I confess to having found myself rather lost for words. I looked at R, who is a Process Improvement specialist, and waited to see whether he would take charge of the situation – but he didn’t get where he is today by trying to Improve the Processes of random bank employees, and he just carried on calmly writing his email.

I took a couple of deep breaths, smoothed my brow, and authorised her to proceed. A second piece of paper was placed in front of me, including a reference that was closer but still not absolutely correct. I looked around for a sharp object to stick through my ear and wiggle about in my brain until the pain went away, but sadly found no suitable weapons to hand, so after weighing the likelihood of the payment being rejected by the receiving bank against the likelihood of one of us needing to be hospitalised if we had to go through the entire saga for a third time, I shrugged my shoulders and signed the piece of paper.

Later that afternoon I answered a phone call from someone at the head office of our bank. She asked to speak to R, and questioned him narrowly on the afternoon’s transaction: it would appear that after my incompetent performance in the branch they thought it necessary to double-check with him that they were sending the money to the right place.

As soon as there’s a free slot in his diary, I must book myself in for some Process Improvement.