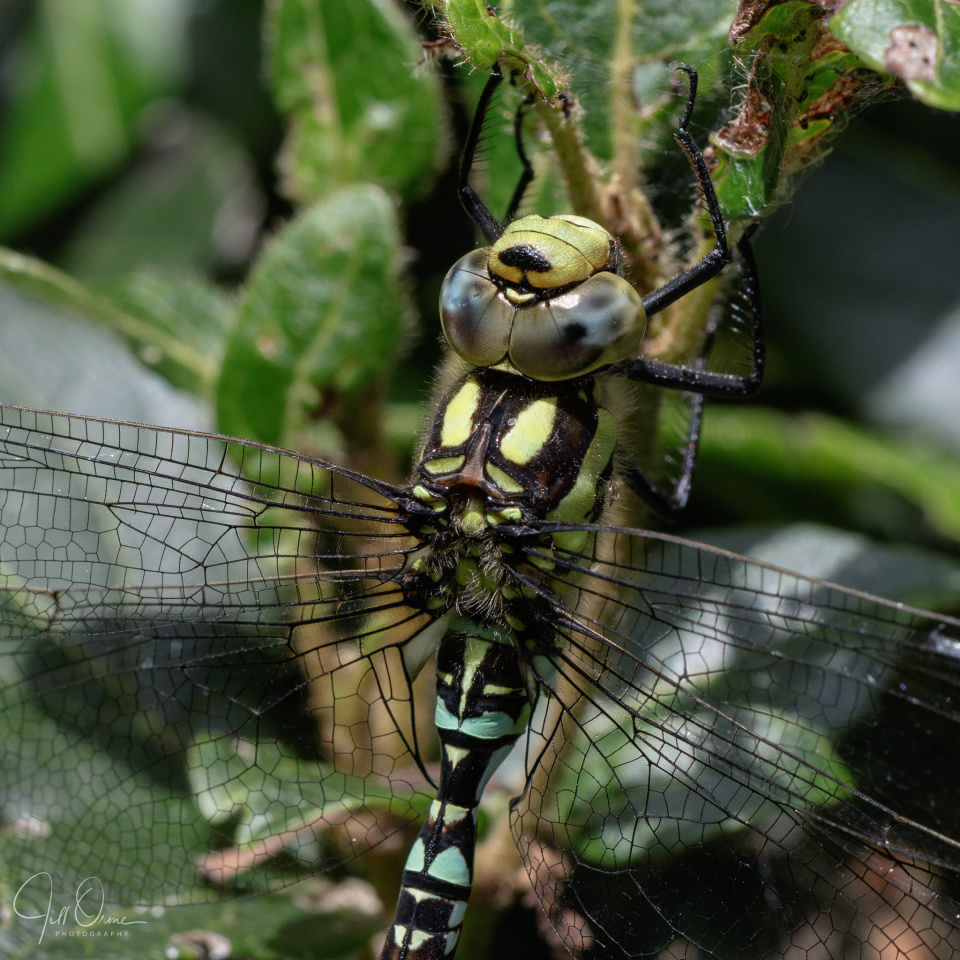 R and I went to Croome again this morning, and had a thoroughly enjoyable visit. This was partly because the weather forecast had been threatening, but in the event it was a beautiful morning – sunny, with a light breeze, and a perfect temperature for walking – which felt like an unexpected gift. But more significantly, the National Trust has now reopened the section of park around the house, which was still closed last week, and so we were able to walk much further today, and reacquaint ourselves with favourite things such as the Chinese Bridge, the Rotunda, and the house martins nesting at the house. The one-way walking route is still in force, and though it’s helpful in getting people on and off the estate, beyond that I still think it’s counter-productive; but with so much more of the park to visit, there was much less crowding than we experienced last week.

Because of the nice weather there were plenty of Odonata playing out – which of course is the principal attraction for me of a summer visit to Croome – and my favourite of the ones I photographed was this young Southern Hawker, which we bumped into (almost literally) as we were walking through a section of shrubbery near the lake. We stopped to watch him hunting up and down the path in front of us, and I was delighted when he caught something and decided to stop to eat it, coming to rest on a shrub at about my head height. The sequence of long lens shots I took just after he’d landed show his jaws moving as he dealt with his prey, but then rather than taking off again straight away he stayed on his perch, allowing me to walk slowly towards him, shooting with the macro. I’ve cropped this image square for composition, but not to enlarge the subject, so you can imagine how close I was to him by this point. He didn’t even stir when a group of people walking behind us stopped to admire him and ask me what he was.

As we walked along the river towards the Chinese Bridge R and I were both hoping to see an otter, which we didn’t, sadly. But on the bank we found a large oval shell, about 10cm across, which a little research has identified as a freshwater mussel, which had been expertly broken into, and the former owner removed. I don’t claim any expertise in the habits of otters (or indeed, anything else) but I can’t think of a more likely culprit to have removed a mussel from the river bed and attacked it on the bank, so I’m taking this as evidence that there are still otters around the watercourse at Croome.