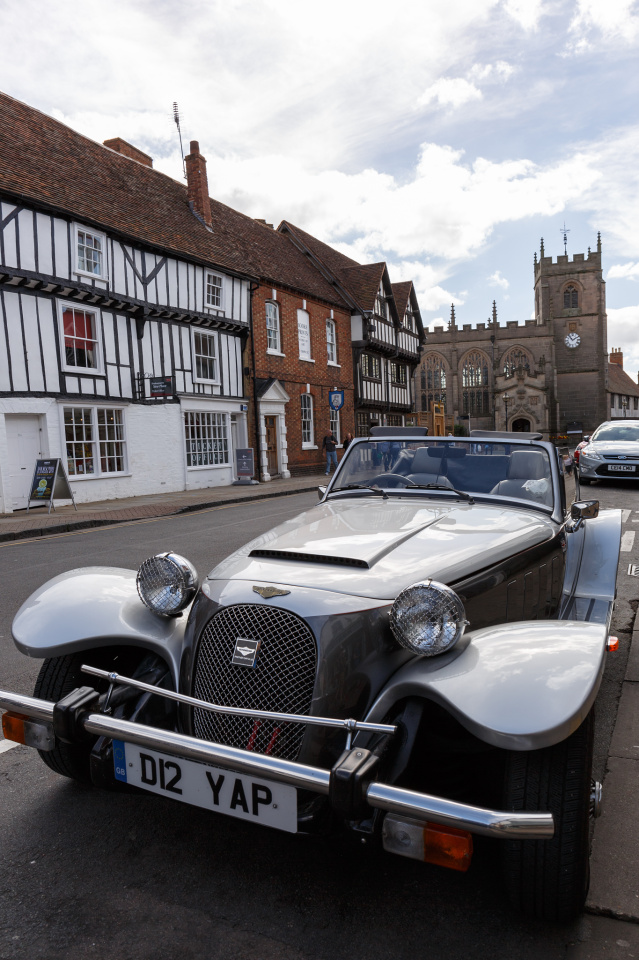 Not much to report today: more sorting out; more throwing away; more sadness.

I know it’s a process, and you just have to work through it, but I don’t want to play this game any more. I just want my boys back.

I don’t want to be in a dogless house.

I hate this whole situation.

But I continue to be grateful for your support: thank you for your understanding.

I walked past this car in Stratford this morning, and did a literal double-take. A little research has revealed that (as I suspected from various details such as the plate, and the light and indicator levers) it’s not as old as it looks. Panthers were originally built by Robert Jankel’s Panther Westwinds company from 1972 until its collapse in 1980; at which point it was bought by the Jindo Corporation of South Korea, which continued to produce the cars for several years. The ‘D’ registration plate dates to 1986/7, which would make this model a Panther Kallista, and would suggest that it was probably built at a factory at Brooklands. I like to imagine it being tested around that famous old race track – what a Blipportunity that would have been.

While I was grabbing a couple of photos, someone behind me said to their companion “Is that a Morgan?” – which I must admit had been my own first thought, that being the most famous repro vintage roadster, and superficially quite similar in design. But this is rarer than a Morgan, I would say – I certainly don’t remember ever seeing one before. Personally I would be quite nervous of owning a car for which it must now be quite difficult to get spare parts, but perhaps for an enthusiast that’s part of the appeal – this one certainly looked to be immaculately maintained.

If you’re now alight with desire to obtain a Panther of your own, you might find it useful to check out The Panther Car Club.