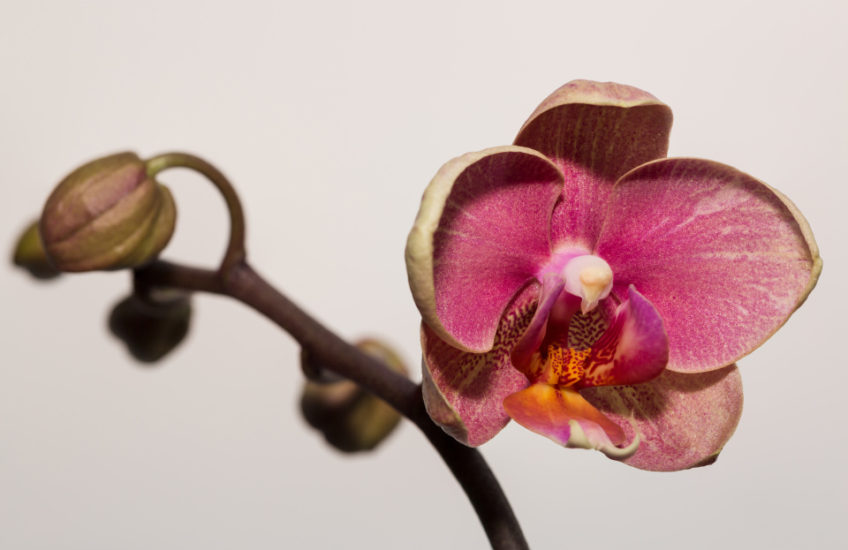 We woke this morning to discover that it had rained so hard in the night that the road outside the house was knee-deep in water – something that hasn’t happened since the Highways Agency put in new drains a few years ago. We sat in the house for a couple of hours glumly watching muddy water lapping at the foot of the drive, and then, within a few minutes of the rain stopping the flood level began to drop. By lunch time we were able to risk setting out on a pack walk with Arthur, and by the time we got back twenty minutes later just a few puddles remained.

So Hurrah! for the Highways Agency: back in the day we would have been wading for at least a day, and I wouldn’t have been able to risk taking my car out.

Sadly, by the time we knew the flood was abating we’d already suggested to Child Two that he postpone the visit home he’d been planning to make today – probably still a sensible idea, because there are many miles of road between Leeds and here, and the flooding has been pretty widespread. Still, we were rather grumpy not to be seeing our boy today.

Stuck in the house this morning, I looked about for something to photograph, and came up with this orchid – you’ve seen it before, but I liked the fact that today the first bloom in this spray was just opening. There may possibly have been a couple of layers and some Photoshop fartnarkling involved in the production of the image.

Wherever you’ve been today, I hope you’ve stayed dry!