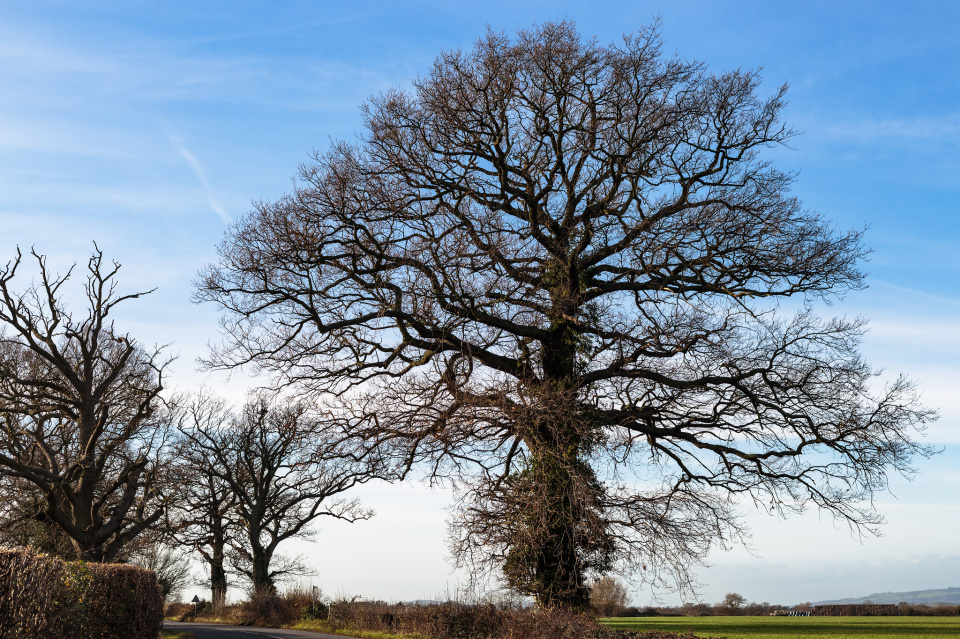 Firstly, I’d like to thank everyone who sent kind messages yesterday about Roley – and apologise that I haven’t replied to you individually. I hope you’ll understand that all of this has been rather overwhelming.

By the time the on-call vet phoned back last night Roley’s breathing was a little easier, and we left it that Graham would come out if we called again, or if not I would take Roley in first thing today to see Ian. I sat on the sofa with Roley till about half past midnight, and then as he seemed reasonably settled I went to bed. When I woke up this morning I discovered that R had stayed up all night – he worked until 3am rebuilding the OS on his iPad, but by then Roley had seemed distressed again, so R fetched a spare duvet and tried to get to sleep in the recliner chair in the snug, with Roley close by in his basket. At about 5am he was woken by the noise of Roley struggling for breath and thought he might be about to die, but R sat on the floor by the basket and soothed him, and gradually his breathing eased again.

When I took him down to Broadway at 9am he was still struggling to breathe, but otherwise very listless. Ian examined him and then took him away to run some tests, promising me a phone call by mid-morning. When he phoned he told me that as he’d suspected the breathlessness was caused by a build up of fluid in Roley’s chest cavity – Ian drained off almost a litre of fluid, which is a huge amount for such a small dog to be trying to deal with. He had already examined cells from this fluid under his own microscope and hadn’t seen anything that looked too alarming, but he has couriered a sample to the path lab for examination and analysis, and expects the results from that tomorrow. Once the fluid was drained he was able to take more x-rays, and the problem still appears to be confined to one lobe of one lung. He said that I could collect Roley and keep him at home until the path results come in, at which point we’ll decide what to do next.

This tree grows at the side of Buckle Street, the old Roman road, which runs from Bidford on Avon almost straight down to Weston-sub-Edge, then takes a strange dog-leg westwards before turning south again and running up Saintbury Hill. I’ve always admired it, but because it’s on the kink in the road and it’s quite difficult to stop there I’ve never photographed it before. But as I was going back down to Broadway this lunch time my relief was making me feel skittish, and I decided that if there was no traffic immediately behind me I would stop and get a shot of it. There wasn’t any traffic until I stopped, and then suddenly I became the most outrageous traffic hazard in the county, at least according to various people who gestured their opinion at me as they were driving round my car. But as I’d already stopped, and I couldn’t well proceed until they’d all sorted themselves out, I thought that I might as well take the shot and come away with something other than just abuse.

I was hugely relieved to see my little dog, whose breathing is almost back to normal (for the moment at least), though I have to say that he didn’t look exactly delighted to see me. In fact he’s been as cross as a wasp for the rest of today – which I’m choosing to take as a good sign. Sadly he still has virtually no appetite, but he did consent to eat three mouthfuls of cooked chicken this evening. Tomorrow I will wait for Ian’s call, and then we’ll decide whether he should operate on Roley or not.

Late this afternoon R and I went into Stratford to run some errands, and I took some more photos which I’ve put on Flickr, starting here. The first three are of a rather extraordinary thing I’ve never seen before: the man had both hands full of bird food, and was allowing pigeons and stock doves to land on him to eat it, while using the power of his mind to repel the black-headed gulls which swooped around, incensed that they weren’t included in the party. The others are of the light fading on the Avon – I rather liked that set, but R and I couldn’t agree which was the best of the images, and anyway, given the trouble I had to go to (and get into) to get it, it seemed that the oak tree shot really should be today’s blip.

Thank you again for all your kind comments – they are very much appreciated.