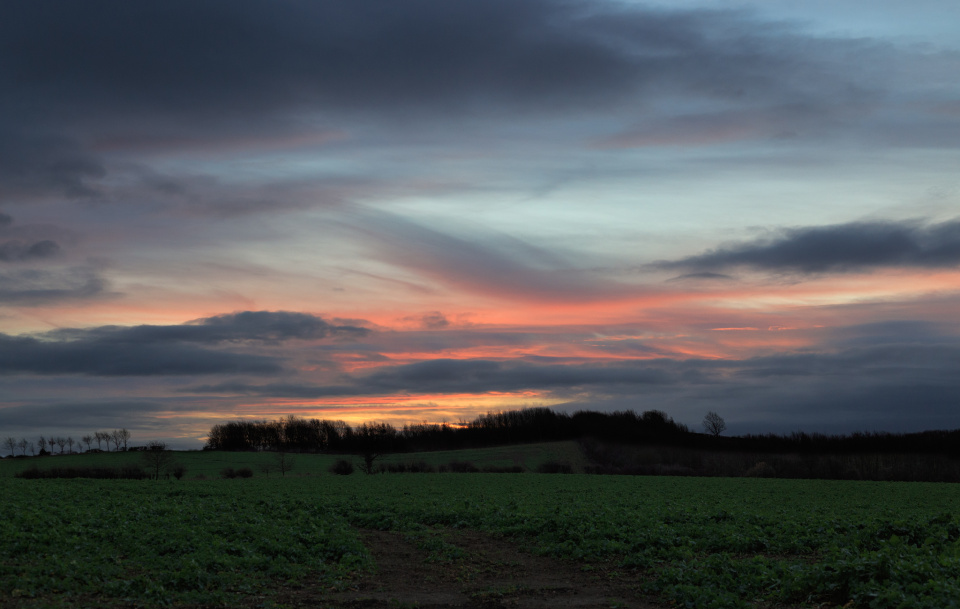 I said goodbye to the Tiny Terrierist this afternoon, kneeling on the kitchen floor with his head in my hands while Ian administered the injection that put him to sleep for the last time.

Ian had phoned this morning to tell me that cancer cells had been found in the fluid that was drained yesterday, but that both he and the pathologist thought there was a chance that it was still confined to the one lung lobe and might be removable. I initially said that I would take Roley for the surgery, but as I was walking Arthur and thinking about it all the conviction grew in my mind that Roley was so very sick, and going downhill so very fast, that the cancer must already have spread. I phoned and explained this to Ian, and said that I wanted to wait at least 24 hours before deciding to put his little frame through such major surgery.

A little while later I watched him take a small drink of water and then shortly afterwards vomit it back – and at that point I knew that he’d had enough. I phoned the surgery and asked them to send a vet out; the receptionist asked me if I could wait a couple of hours, because she knew that Ian wanted to do it, but he was out on another job at that stage.

So Roley and I spent the afternoon on the sofa together – me reading, and him mainly sleeping. At about 4pm he became restless, changed position a few times, and seemed to be in some discomfort. He then asked to go in the garden, drank a little rain water, and noodled slowly around for a few minutes before sitting down under the Portuguese laurel tree, where he stayed for about quarter of an hour. Shortly after he came back inside Ian arrived with a veterinary nurse, and when he examined Roley said that he was surprised and dismayed by the deterioration in his condition. There was very obviously no other kind thing that could be done, so we all got down on the floor with him and Ian put him to sleep.

Objectively I know that the best possible decisions were taken at each stage of his illness, given the information we had available, that he had excellent care, and that I did the right thing in ending his suffering today. In time I hope that thought will be comforting, but right now I am totally heartbroken, as are R and the children. He was such a sweet and bizarre little character (with an extensive repertoire of horrid terrier habits) that it’s almost impossible to believe he’s no longer here, and it’s going to take quite a lot of getting used to.