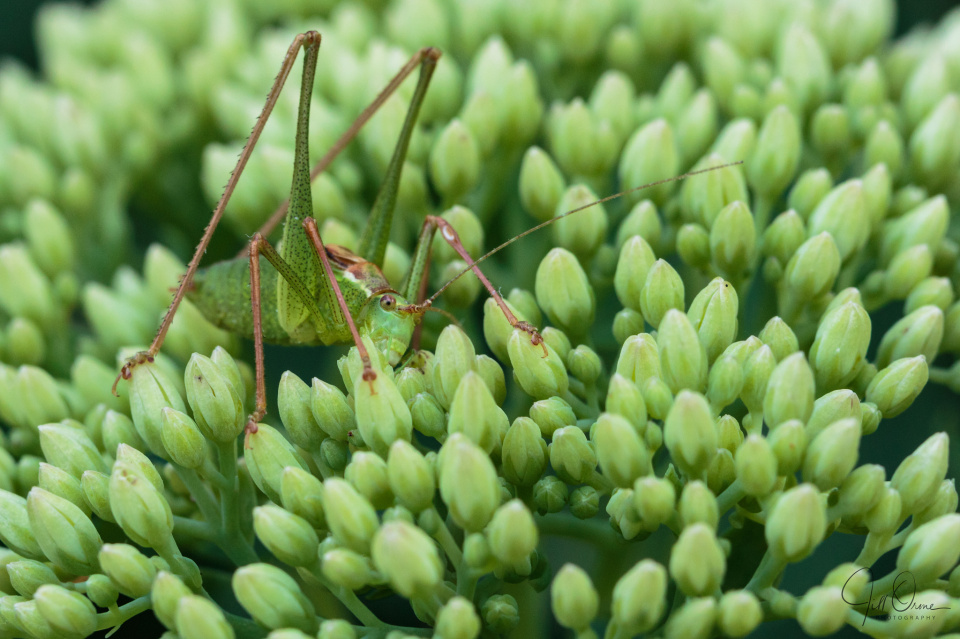 When I woke up this morning it was already steamy, and my inclination was to sit in a darkened room all day. But I had to be in Stratford at noon for an eye test, and I reasoned that if I went over to Charlecote early I could nail my blip before the day became unbearable, and swing in to the optician’s on my way back home. By the time I reached Charlecote though, which was only about twenty minutes after they opened the gates, the day was already nearly unbearable; so I did the minimum of walking (and quite a lot of unattractive dripping), and spent the rest of my available time sitting in the café drinking cold fluid.

My favourite photos of the morning were of a pricket in the West Park, which I’ve put onto Facebook if you’re interested.

After enduring a seemingly interminable eye test and ordering a new pair of reading glasses, I came home and started some housework (I must make a note of this on my calendar so that I remember to do some more in twelve months’ time), and I was dusting the top of a bookcase when I dislodged this Speckled Bush-cricket, which was lurking behind some ornamental bottles. I tried to scoop him up to put him outside, but he wasn’t keen and began leaping about, so I had to resort to upending a glass over him and sliding a piece of card underneath to trap him.

Out in the back garden I then had the problem of getting him out of the glass: I tried shaking it over a hydrangea, but he somehow managed to keep gripping the inside, and refused to be dislodged. By this time I was becoming a little annoyed (and very hot), and the conversation went something like:

It was only when I put the glass on its side next to this sedum head that his long antennae started twitching, and he gradually crept to the edge of the glass and then out onto the plant. At this point I scuttled back into the house and grabbed the macro, and by the time I arrived back at the pear tree bed he was feasting – making me suspect that he’s probably the same cricket that I saw on the bedroom ceiling a couple of nights ago, and by this time he was jolly hungry.

This evening, for the second night running (R being away at a Boys’ Guitar Weekend in Yorkshire, and there being therefore no pressure on me to behave like a normal person), I ate my own meal sitting on the stone steps of the tower, because this was by several degrees the coolest place in the house. Later, as it was starting to get dark, I wandered down the gently cooling garden and checked on the cricket, who was still on the same flower head, and still eating. Luckily for him I have several clumps of sedum, and I’m much keener on crickets than I am on gardening.