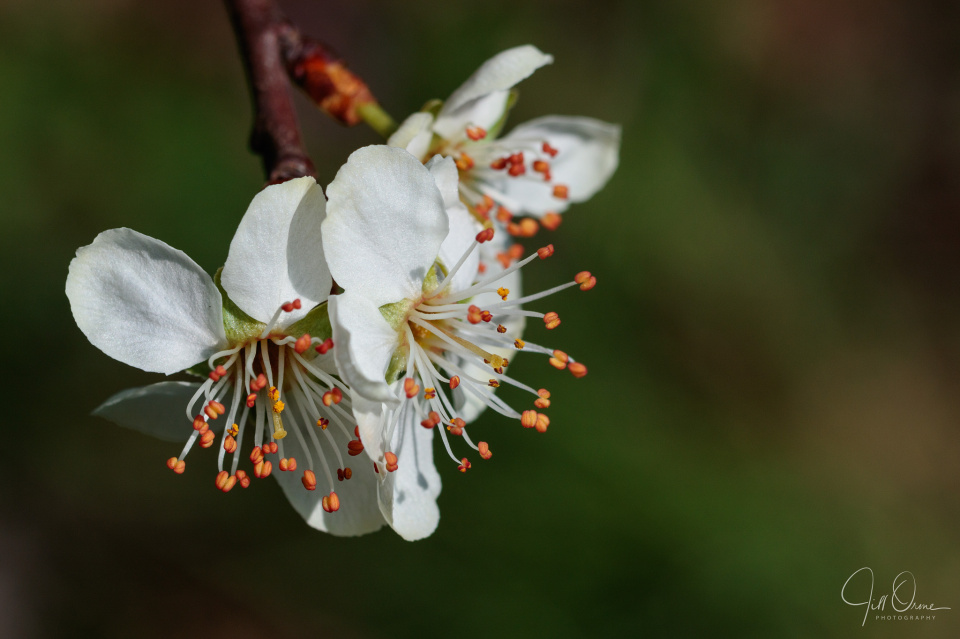 Today we enjoyed another day of living in interesting times, during which our increasingly unhinged Prime Minister brought the Withdrawal Agreement her minions have negotiated with the EU back to the House of Commons for a third vote, despite it having been rejected twice already by MPs. Today’s wily ruse was to uncouple it from the non-binding Future Relationship document and try to persuade MPs that this made it more palatable.

[Voiceover: It did not make it more palatable.]

The trap she was setting was that if it had been voted through today we would have been on a greased chute to the exit trapdoor, with no way of asking for a further extension. The offer she was making to get the vote through was her own resignation – apparently not realising that, as much as she’s mistrusted by most MPs, there is literally no-one who isn’t themselves a Brexit Ultra who’d want to see future negotiations placed in the hands of one of that miserable crew – and given the absolute state of the Conservative Party right now, it’s almost certainly an Ultra who’ll replace her.

This morning, things were tense. Would the ERG crumble? Would the DUP crumble? Would Labour crumble? Ian Dunt live-tweeted the debate in the House of Commons, which must have nearly killed him, but saved me from the anguish of watching it myself. It didn’t save me from having to interrupt my garden bug safari every few minutes, to nip back to within range of the WiFi signal, but nonetheless I managed a few reasonable finds, including a rosemary beetle.

R and I then went out for lunch, and I spent the whole of the journey and the meal relaying the Dunt tweets as they were posted – quietly enough, I think, not to annoy other diners, but certainly to the amusement of our waitress. We were setting off to run errands as the Speaker called “DIVISION!!” (it only being about 90 miles from Stratford to London, I think I might actually have heard him), and I was walking over the Lock Bridge when the result came in; I hadn’t even finished writing a single-word text to R when my phone rang, and we were able to share our relief that MPs had once again voted down the WA.

So what was supposed to have been Brexit Day turned into No Brexit Day, and we breathe again. It remains a fact that if MPs don’t manage to come up with a compromise a majority of them can support, we’ll be turfed out with no deal in a fortnight anyway – which is, of course, exactly what the Ultras want, but not, I think, the majority of MPs who aren’t swivel-eyed loons. My hope is that the Government will be pushed into asking for a long delay, and that we’ll be taking part in the European elections in a few weeks time; the Government’s hope is that they can still strong-arm their way past the House of Commons, by – almost unbelievably – bringing the thing back for a fourth vote next week.

My question is a very simple one really: how is it reasonable that May can insist that MPs vote again and again and again, until they give her the answer she wants; and yet, it’s apparently unreasonable to test whether the Will of the People (ⓒ TM) is still the same as it was nearly three years ago, when so much more is known now about the implications of us leaving? Not that I actively want another referendum – I’m going quite Ultra myself, after three years of being called a Remoaner and told to get over it, and I think we should just revoke Article 50 and forget the whole thing – but a mess that was set in train by one referendum can probably only be stopped by another one.

So there we are, and here we sit. I’ve tried not to keep banging on about it in my blog, but R and I have wasted weeks-worth of time over the last three years, agonising, and discussing, and reading, and marching; we’re so very, very tired of this whole thing, and like much of the rest of the country, we’d just like it all to go away so that we don’t have to think and talk and read and march about it any more, ever again. But we’re a long way away from that happy day, I fear. Nonetheless, this was supposed to have been the day when the Union flag was lowered outside the European Parliament building, and it hasn’t been, which is enough of a reason to drink a nice cup of Earl Grey this evening, if not to break open the Franciacorta.

Oh – I suppose I should tell you about this photo before I go. We have some large, very old, and mainly unproductive, fruit trees in what the children used to call the Secret Garden – relics, I think, of the fact that this whole village used to be farmed, and much of it was laid to fruit orchards. Last year some new saplings appeared close to the old trees – I assume from the rootstock, because I don’t think there was any fruit that could have fallen and set seed – and because the old trees look to be just about on their last legs we decided to let the saplings grow, and wait to see what happened. And this week what’s happened is that this very striking blossom has opened; I’m no expert, but I think it’s greengage. If any fruit follows, I’ll let you know – I’d be pretty chuffed if they were greengages, because I love them.

Which reminds me – I have quite a good story, involving a lovely old Buckinghamshire farmer, a greengage orchard, and a Gloucester Old Spot sow…. Another day, perhaps.