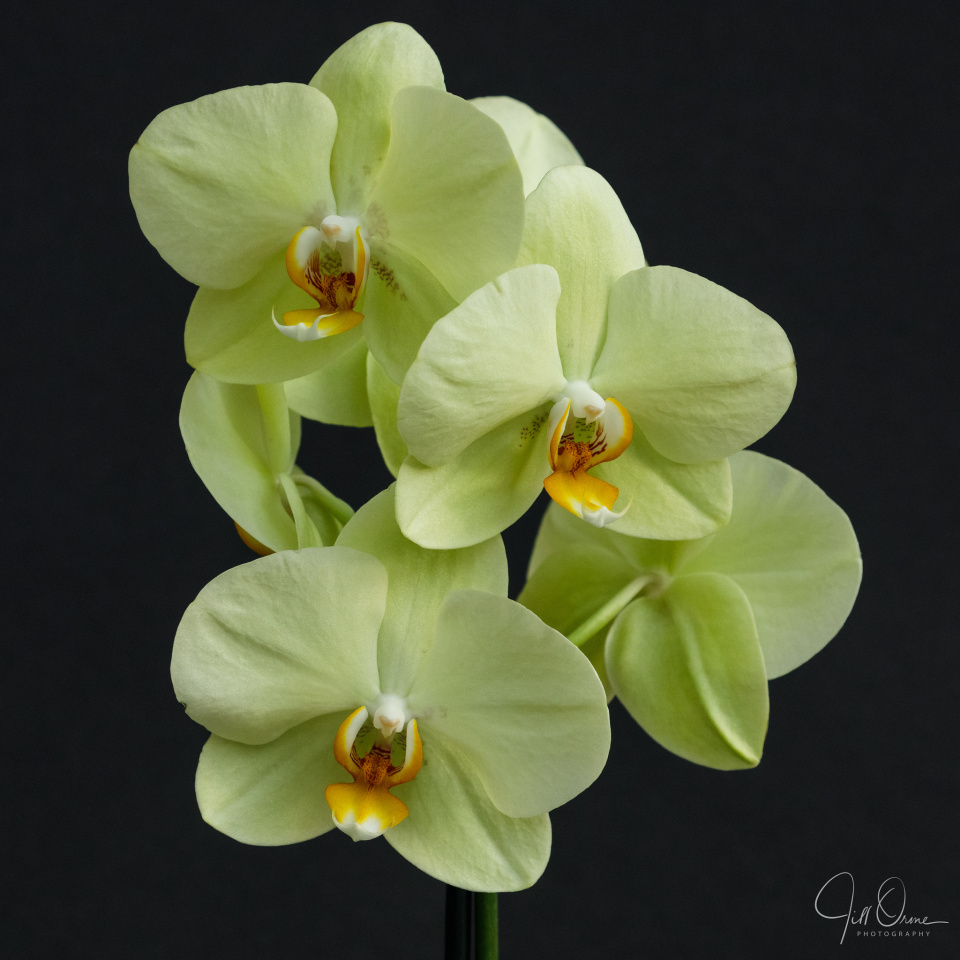 I had no idea that this was the common name of this plant until I decided to check the spelling of ‘Phalaenopsis’. I can’t honestly say that I think the flowers are very moth-like, but if I narrow my eyes till they’re almost shut, and squint a bit, I suppose I can just about see it.

It’s been a horrible day, apart from the section I spent processing some of the images from the Chameleon Photography workshop. It teemed with rain for most of the daylight hours, for one thing; and for another I’ve spent several hours on financial stuff that sends me almost catatonic with boredom. Worst of all, I’m bracing myself for MPs to possibly pass the Liar’s Brexit ‘deal’ – which hard-liners are being assured with a nod and a wink is really a step in the brilliant D. Cummings plan to bring about No Deal. As I’m not in a position to move elsewhere, leaving those who voted for it to enjoy Brexit Britain without me, I’m getting ready to be angry for the rest of my life. You have been warned.

Photography-wise, it’s lucky that I have flahrs, or you’d probably have been treated to a photo of the home screen of my stocks app, which currently looks to be showing a topographic profile of the Mariana Trench. Sigh. Anyway, this moth orchid was presented to R as a gift by the garage from which he bought his new car – which is odd, in that I’ve never known a garage to give presents before, but it’s quite a nice plant, and you can never have too many emergency photographic subjects, so yay. In case you’re wondering, as I did (loudly), why they didn’t give him some money off the car instead – they did that as well. And they also gave us a complimentary family portrait sitting with a local photographer, which will be…. interesting, if we decide to take up the offer.